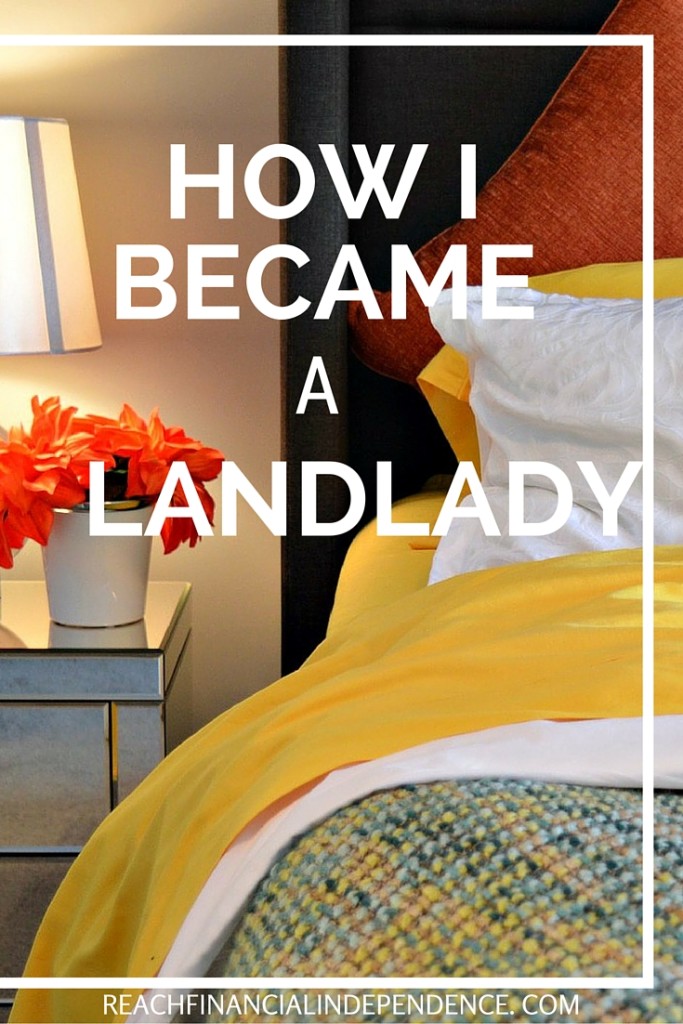 I have always had this financial independence idea in the back of my head, ever since I started working and realizing that a normal, 9 to 5 job is not the thing for me. And when thinking about how to produce passive income, real estate was always on the top of my head.

This is how I was picturing things, back when there was no crisis, no bubble, easy lending… I would buy a first flat, earn a 10% return on it. It would be paid for by the rents, and after two years, I would go back to the bank, show that I was a successful landlady, ask for some more money, and repeat. By age 40, I would have a dozen properties, and live off my rental income for the rest of my life. Easy!

In real life, I graduated with a small savings account, and since the bank wouldn’t lend me a penny, I bought a very small flat that I found through propertywide.co.uk, and charged a very small rent, far from enough to cover my living expenses. Renting came with lots of troubles attached, like the tenant not paying rent for months at a time.

Nonetheless, I felt like I could have achieved much more, had I had access to credit. I had no stable income or hefty savings to buy outright again, but I had the will to buy another property.

So I set my mind to achieving my goal. I needed stable income, ok, I got a job as an IT consultant. I dreaded the office, my work, but loved the paycheck and the fact that I was able to see myself progressing towards my goal. After working there for about 18 months, I went to the bank and asked for a mortgage. It was borderline since my income wasn’t super high and I was trying to buy in a high cost of living area, but after much bargaining and some luck since the interest rates were dropping and making my affordability higher, I got the keys to a brand new 3 bedroom flat.

My boyfriend moved in with me, and was paying part of the utilities, but since he didn’t have much of a job at the time, we took in a tenant immediately. We kept two rooms to ourselves, one for office/closet/guestroom, and one as our actual bedroom. After a few months, we realized that we were barely using the second room, and how much rental income we were missing out on.

In this area, a room rents for $750 or more. That is a lot of money! We would be able to do a lot more stuff every month with that cash in hand! Suddenly, the convenience of having two rooms seemed to bear a really high price tag. We put the room on the market, and were lucky to find an exchange student wanting to rent for a month. The idea was to try for a month, and decide after that. During that month, we didn’t miss the guestroom, and were very grateful for the cash.

Since then, I have moved out of the flat, and the three rooms are currently rented. I have been very lucky so far, my worst problem has been tenants not getting along, but I have never had a bad debtor. 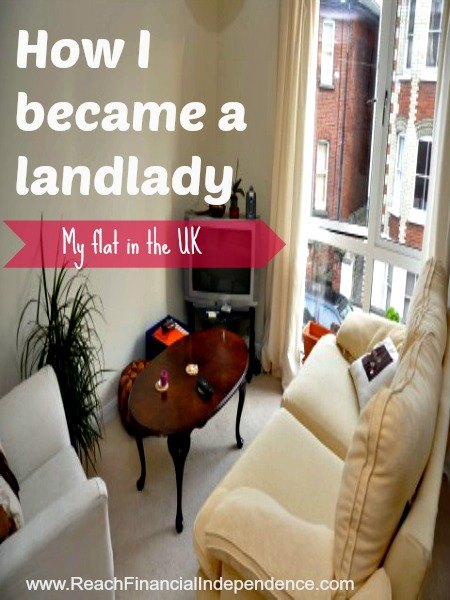 Letting my flat was natural for me since I had always been living with roommates, or alone in shoebox apartments. So I had no trouble sharing the space. It was also great to be the landlady since I had a stronger say in house matters, or could get rid of someone in the eventuality of severe disagreements, something I wish I had been able to do with previous roommates.

This post was featured on the Mo Money Mo Houses, thank you!

Planning for a secure financial future is a wise decision that you should make for your family. You need to be committed to building wealth and take charge of your money. By investing in the right ... END_OF_DOCUMENT_TOKEN_TO_BE_REPLACED

Cryptocurrency has become a popular investment option in recent years, as more people want to make profits from its white-hot rise. However, cryptocurrency investment is a risky endeavor. It is highly ... END_OF_DOCUMENT_TOKEN_TO_BE_REPLACED

Unsurprisingly, there are plenty of people out there jostling to help you spend your nest egg. All promise high returns, but not all that many deliver; in fact, you can quickly lose your super if ... END_OF_DOCUMENT_TOKEN_TO_BE_REPLACED

If you have recently taken up a position at a brand-new company and opened a 401k for the first time, you may be on the hunt for additional information when it comes to the various ways in which tax ... END_OF_DOCUMENT_TOKEN_TO_BE_REPLACED

Congratulations! You’ve worked hard this year. You made it through some tough days (or weeks or months). And now, if you’re lucky, you might end up with a holiday bonus. But before pocketing that ... END_OF_DOCUMENT_TOKEN_TO_BE_REPLACED

The United States of America is a destination most working professionals and travellers have on their list. Being one of the most visited countries in the world, it houses many tourist attractions, ... END_OF_DOCUMENT_TOKEN_TO_BE_REPLACED