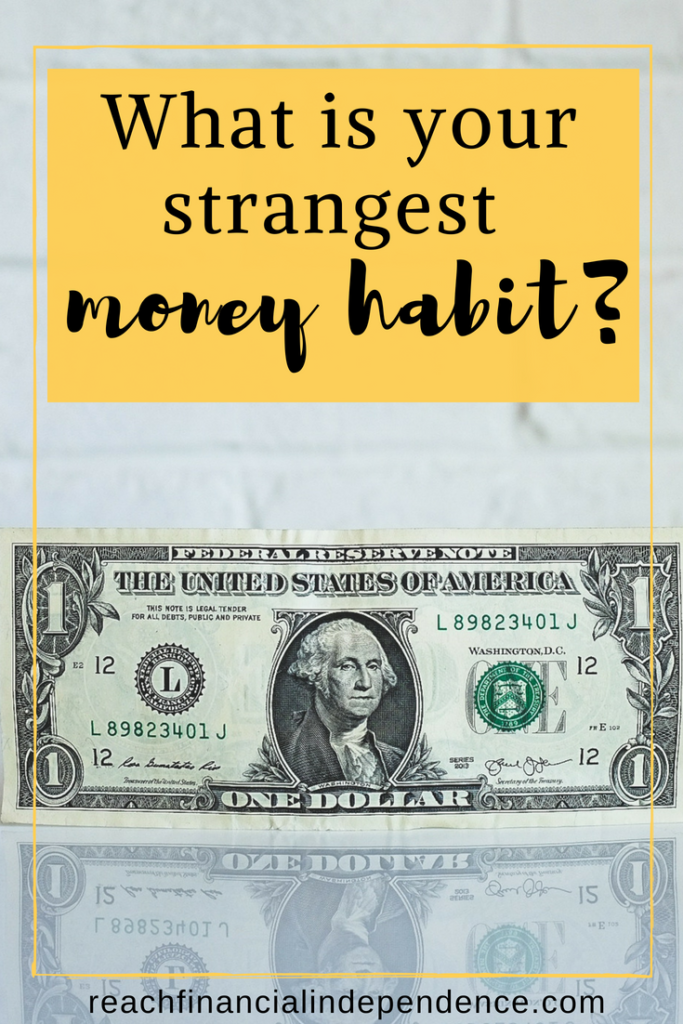 We were having dinner the other day with another couple, and from the moment we sat in, the guy requested separate tabs. I thought it was great to save us some time when the bill comes, and avoiding awkward situations if you don’t have the correct change or your friends forgot the add the tip with their shares. The norm in Guatemala is at the end of the meal, the guys would split the bill and invite the girls. But having two tabs was even better.

As we spoke about that, the guy said that when they go home, he would also charge his girlfriend for what she had eaten. Now that sounded strange to me. They both had roughly the same thing so it was not like one person having a first and water and the other one three courses and five beers. When we go out with BF, we just put the tab on our joint finances. He does generally eat more but I don’t care and prefer to have one less thing to think about rather than charge him for the extra dessert.

Same thing at home, he eats more than me, more meat, drinks coffee and pop while I drink water or blend smoothies, and has vodka or gin when I have a beer, but we split the grocery bill in two. I wonder if those guys check out what they each eat at home as well. They have been together about 8 years and it seems to work for them like that.

Which got me thinking that what is weird to me is normal to them.  But it cannot be the first time people point it out to them. What do people often point out about me? BF gets crazy when I try to get back my $0.25 when I get overcharged at the supermarket or in a restaurant. I hate all things unfair and this is pretty high on my list so you can be sure I’ll spend 15 minutes getting the bill rectified, even for a small amount.

Other people often notice that I don’t like to split the tab. I will generally pick it up, independently of your sex, unless you beat me to it first. But I hate ruining a nice moment by figuring out who owes what. If you let me pick the tab three times in a row however, you probably won’t see me again, unless it is a free activity, or we go to your place. Again, I like things fair.

Your turn, what is your strangest money habit? What do people pick on you for?

Planning for a secure financial future is a wise decision that you should make for your family. You need to be committed to building wealth and take charge of your money. By investing in the right ... END_OF_DOCUMENT_TOKEN_TO_BE_REPLACED

Cryptocurrency has become a popular investment option in recent years, as more people want to make profits from its white-hot rise. However, cryptocurrency investment is a risky endeavor. It is highly ... END_OF_DOCUMENT_TOKEN_TO_BE_REPLACED

Unsurprisingly, there are plenty of people out there jostling to help you spend your nest egg. All promise high returns, but not all that many deliver; in fact, you can quickly lose your super if ... END_OF_DOCUMENT_TOKEN_TO_BE_REPLACED

If you have recently taken up a position at a brand-new company and opened a 401k for the first time, you may be on the hunt for additional information when it comes to the various ways in which tax ... END_OF_DOCUMENT_TOKEN_TO_BE_REPLACED

Congratulations! You’ve worked hard this year. You made it through some tough days (or weeks or months). And now, if you’re lucky, you might end up with a holiday bonus. But before pocketing that ... END_OF_DOCUMENT_TOKEN_TO_BE_REPLACED

The United States of America is a destination most working professionals and travellers have on their list. Being one of the most visited countries in the world, it houses many tourist attractions, ... END_OF_DOCUMENT_TOKEN_TO_BE_REPLACED