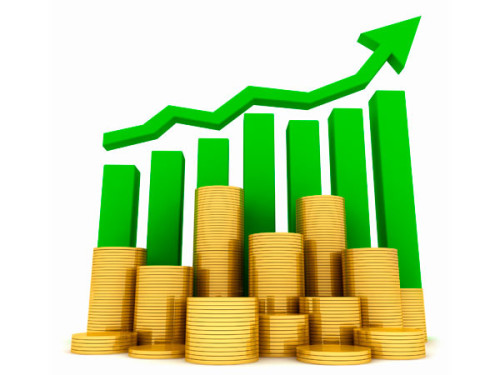 At the moment, we operate as a Limited Liability Company, that owns our house and 90 acres of land to be developed. It is much easier for a number of reasons, including ease to sell to another person, instead of selling your house, you just transfer the shares of the company to the new owner, and have almost nothing to pay in taxes and attorneys.

It is also easier if we start hosting people as a bed and breakfast since our responsibility would be limited to what we contributed to the company should they injure themselves or want to claim damages.

Regarding banking, we have a business bank account for the company, where we each contributed the same amount of money, and we use it to pay salaries, the works around the house, and our other expenses. It saved us the trouble of opening a joint account, considering that adding a foreigner to a joint account looked more complicated than on a company account. An accountant reconciles all the transactions monthly and when the balance is low we just add some more, but don’t have to go into who spent what and then refund or pay the other.

When we sell plots on the land development, operating as a limited liability company will also simplify quite a lot of the process. At the moment, the parcels are being split and kept under company name. A transfer to a potential buyer could be made just by giving him one share of the company, but as the shares are pooled around all the assets, the buyer would be able to claim any other asset so that won’t work. When the company sells a plot, the deed transfers to the new owner with a simple contract made by a lawyer, and the company keeps operating the public areas, maintaining the roads, etc.

Then again, the question of the liability to residents is taken care of, and limited to each shareholder’s shares’ value.

At the beginning we thought about functioning as two individuals, but since we are not married it would have been a real mess. As a single investor, I would also recommend it if you want to buy rental properties, and have the company between you and your tenants in questions of liability, plus this is a way to legally lower your tax burden as well.

Planning for a secure financial future is a wise decision that you should make for your family. You need to be committed to building wealth and take charge of your money. By investing in the right ... END_OF_DOCUMENT_TOKEN_TO_BE_REPLACED

Cryptocurrency has become a popular investment option in recent years, as more people want to make profits from its white-hot rise. However, cryptocurrency investment is a risky endeavor. It is highly ... END_OF_DOCUMENT_TOKEN_TO_BE_REPLACED

Unsurprisingly, there are plenty of people out there jostling to help you spend your nest egg. All promise high returns, but not all that many deliver; in fact, you can quickly lose your super if ... END_OF_DOCUMENT_TOKEN_TO_BE_REPLACED

If you have recently taken up a position at a brand-new company and opened a 401k for the first time, you may be on the hunt for additional information when it comes to the various ways in which tax ... END_OF_DOCUMENT_TOKEN_TO_BE_REPLACED

Congratulations! You’ve worked hard this year. You made it through some tough days (or weeks or months). And now, if you’re lucky, you might end up with a holiday bonus. But before pocketing that ... END_OF_DOCUMENT_TOKEN_TO_BE_REPLACED

The United States of America is a destination most working professionals and travellers have on their list. Being one of the most visited countries in the world, it houses many tourist attractions, ... END_OF_DOCUMENT_TOKEN_TO_BE_REPLACED