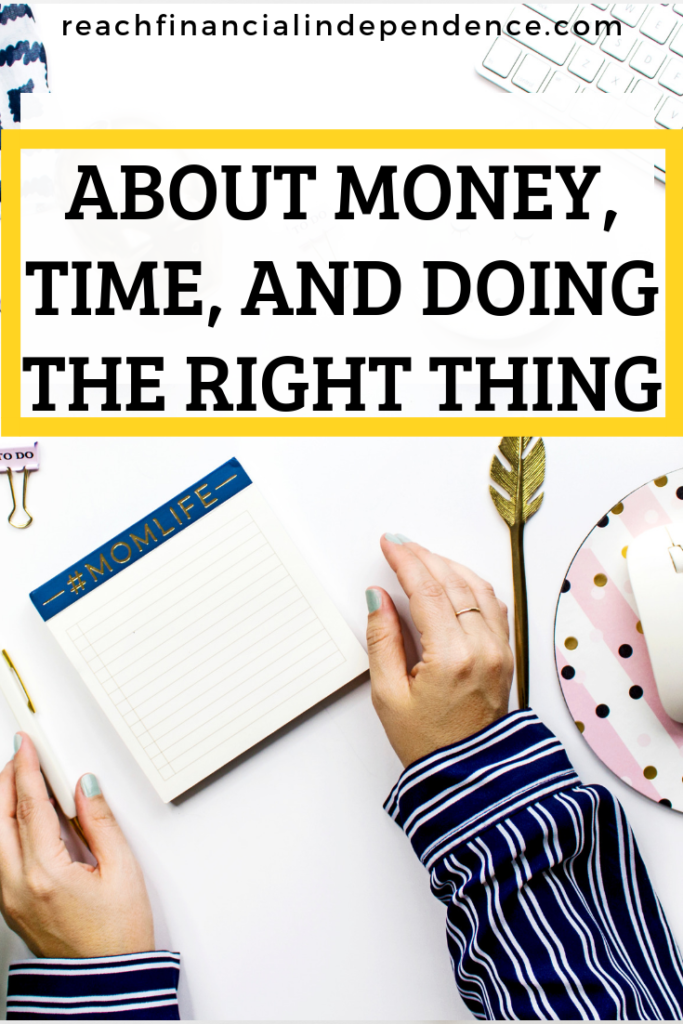 I love saving money. And I have the luxury of having time in my life since I don’t work anymore, so I have been known to go into great length to save money. We all know that time is money and instead of spending hours making our own toothpaste we should make extra money and stop sweating the small stuff. I want to share a few examples of occasions where I got a case of toothpaste-itis but I swear, it wasn’t just about money. 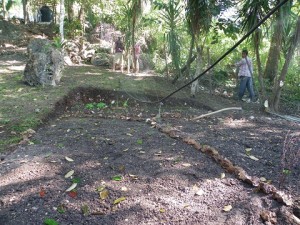 with automatic watering and all, it looked promising…

Here in Guatemala, vegetables are ridiculously cheap. When I report my grocery shopping to Mr CBB every week he is always in awe. So why start a garden? Every morning, I spend maybe half an hour taking off the leaves that fell from other trees, and watering my crop. After a couple of months, it is a real disaster. Nothing apart from a bunch of coriander and a few leaves of spinach has been harvested and eaten. Basil was brought already grown, and has rooted fine but anything I have sowed hasn’t grown.

Because it has rained so much, then the sun came out to burn anything that had dared survive, and the hens feasted on sprouting seeds, most of my crop is dead.

30 hours of my time over two months, at a reasonable $20 per hour equate to $600, which is my veggie budget for the year. The grocery budget is around $200 per month, and I would say $50 goes to fruits and vegetables. Add to that the seeds, water, the work it took for the handyman to prepare the soil…

Not only do I have nothing to show for my efforts, but a $0.4lb of tomatoes doesn’t justify my endeavor.

The reason behind it: I want to grow my food. To proudly say it came from the garden. To know what products if any were poured over the garden. And I will keep trying. Money is not the reason.

When we toured the US on a motorcycle back in 2011, we occasionally stopped at Wendy’s for lunch. That time I ordered a burger that was $1 plus tax and was charged $1.25 plus tax. I don’t remember the exact amount but it was to the tune of a quarter overcharge. The smart staff took about ten minutes to realize the error, after arguing it was the price including tax on my receipt, then refunded my money, but didn’t change it in the system and went on overcharging other customers by 25%.

The reason behind it: I hate things unfair. While I can happily pay for a $15 burger, a burger announced at $1 has to cost $1.

It has happened to me a number of times to ask for a price rectification but not once did the person say they would adjust it permanently in the system and it drives me mad because I do take the time to point it for the benefit of other people and employees don’t give a crap.

Guatemala City is 8-9 hours away. The first time I went, I took the luxury bus. We left at 10pm, arrived at 630pm and I didn’t sleep most of the night because the AC over my head was so cold I had to put all my clothes for the week on. Now I take the cheap bus.

The reason behind it: The cheaper bus has no AC, it leaves at 9pm which I don’t mind since I always get to the bus station around 6pm so BF doesn’t drive back to the house by night, and it arrives at 730pm which I don’t mind since no one is up at 630 to pick me up, while at 730 I can have breakfast with a friend. The seats are slightly less comfortable but having no AC allows a better night sleep. The two extra hours are hours of sleep or rest that I would spend waiting at the bus station if I took the luxury service. I can get some writing done without fear that a robber will enter the bus station and steal my laptop.

We have a handyman, and as you may know by now, he is not the sharpest cookie in the box. Having him around means you have to explain every single little thing he has to do (or he may kill someone), and once he gets going he is slow and steady, so if you need a quick fix, it is usually better to avoid the mental exhaustion of supervision and do it yourself. The only thing he does inside the house is clean once a week, I do all the rest.

A maid would cook for us, wash our clothes that I hand-wash for now, clean, dust, and have BF stop complaining when I do not perform all those tasks to a 4 stars hotel standard. Labor is cheap here. Part time, it would cost at most $100, and $200 full time. Worth the marital bliss you say?

The reason behind it: I don’t want someone in my house. I’d rather be the maid for now. I have very few belongings that I value very much and replacing any of it because the maid broke it or stole it would be a real pain. I want to lay in bed while I write if the morning is cold, not having the maid hush me out to clean the room. I want my privacy, not the whole village to know the color of my underwear. I don’t want to boss someone around for simple tasks I can get done in 30 minutes a day. But again, at $20/h my 30 minutes a day are worth $300 per month.

All those examples do not make sense. My time should be too valuable to bother trying again in the case of the garden, or making things right in the case of Wendy’s. Or cleaning floors, or sitting two hours more on a bus.

You can call me cheap, for doing all this, but you won’t find me

It doesn’t go with my values. I am willing to pay for my time in the case of the supermarket, and prefer to make it a one stop shop. The rest of examples may save me more than the quarter from Wendy’s but life is not meant to be lived counting how much toothpaste you use. Driving further for gas is plain nonsense.

What have you done to save money in spite of not saving time? Was there a reason behind the money saved?

Congratulations! You’ve worked hard this year. You made it through some tough days (or weeks or months). And now, if you’re lucky, you might end up with a holiday bonus. But before pocketing that ... END_OF_DOCUMENT_TOKEN_TO_BE_REPLACED

The United States of America is a destination most working professionals and travellers have on their list. Being one of the most visited countries in the world, it houses many tourist attractions, ... END_OF_DOCUMENT_TOKEN_TO_BE_REPLACED

When you were a kid, did you ever save quarters in a jar? Or set aside a portion of your allowance in a piggy bank for a big purchase, like a bicycle, a pair of designer shoes, or anything that mom ... END_OF_DOCUMENT_TOKEN_TO_BE_REPLACED

No matter where you are in your career, the potential of eventually retiring can be a daunting experience to think about. Are you saving enough for the future? If you are, when will you have enough ... END_OF_DOCUMENT_TOKEN_TO_BE_REPLACED

“Open an account with us – and get a free toaster!” These days, the bank toaster (clock radio, electric blanket, or other gadget) has become a cliché for consumer banking. But what you might ... END_OF_DOCUMENT_TOKEN_TO_BE_REPLACED

Watermelon. Corn-on-the cob. Fireworks after sundown. Amid all the fun, it’s easy to forget that the Fourth of July is more than just another summertime barbecue: It’s a reminder that independence is ... END_OF_DOCUMENT_TOKEN_TO_BE_REPLACED