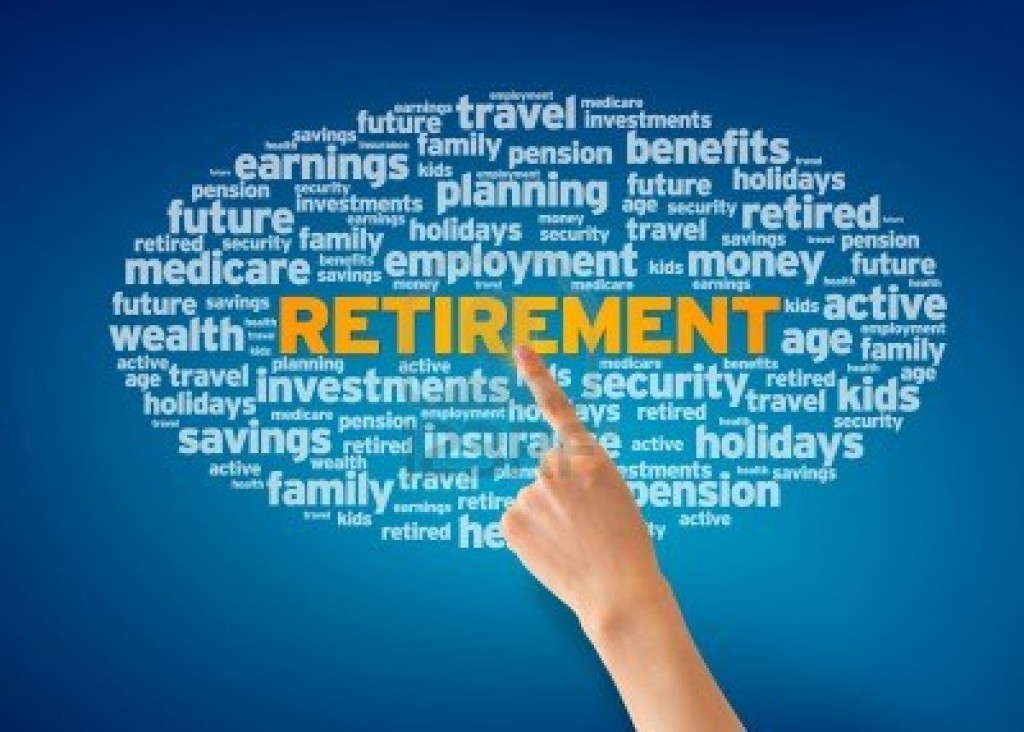 As you may know by now, I quit my last corporate job when I was 29. A lady shouldn’t tell, but that was over four years ago. What you probably don’t know, is that my initial plan was a bit different. When I started working toward early retirement, better said when I graduated college, as it was always a plan of mine to make an early exit, I thought I would retire around age 40. Twenty years of entry level jobs during my student years and corporate jobs from 23 to 40 should more than provide for a comfortable life in early retirement.

After all, if you manage to save 50% of your income, financial independence is only 16 years away.

But when I worked that last job, I really hated it. Conditions were getting worse every month, I had back pains, and dreaded going to work every morning. I had been working on several side hustles for the previous couple of years.

I was tutoring kids after school, teaching French and Spanish, and writing travel posts for several websites. I had roommates, was renting my parking space, and saying yes to every opportunity to make extra money.

My income from all those hustles doubled, sometimes tripled my day job’s salary.

When I looked at my options, there were two choices. I could have stayed there, miserable, for a few more years, and quit my job once my nest egg was the size I wanted for early retirement, or I could leave my job right now, and keep working on my side gigs, maybe a bit longer, but at least in a nice environment. I chose the latter.

Turns out, a year later, my investments were doing well and I didn’t need those gigs anymore, financial independence had come a decade earlier than expected, thanks to hard work, diligent savings and a few lucky investments.

But taking a shortcut and dropping your terrible day job, even if that means working a bit longer, is always an option. After all, if you are 30 and in good health, chances are you won’t want to sit on a hammock all day anyway, so why not earn money while doing something fun at the same time?

Over at Wealth Note, Levi shared his plan to reach financial independence. He makes $30K a year at a job he hates, and wants to save $1.2M so he can have $6,700 a month in passive income and travel the world to play poker. Turns out I met a guy in Guatemala who funded all his travels by playing online poker. He said it was pretty easy to spot beginners and playing against them made him almost a guaranteed income. Then for fun, he would enter competitions here and there in the countries he visited, losing and winning, but overall he said the level of players was often inferior to that in the US.

So if Levi wants to work a tedious job and save at best $15,000 a year because on $30,000 you can’t do much better, financial independence looks quite far away. He could however take a risk and try playing poker professionally to make money. That is different to entering any competition for fun. It would be a well thought strategy, to play against weaker challengers, so his odds of winning are solid.

The traveler I met in Guatemala had started playing online while working at his day job, and when he saw his income was enough to travel the world, he packed and left. He was making around $2,000 a month if I remember correctly, because he spent most of his time traveling and didn’t want to put more effort into it, and then he occasionally won big at local tournaments. He lost money, too.

Like him, I have met day traders, forex traders, digital nomads traveling the world thanks to their blog income or giving conferences on their special skills. Some sell ebooks, some try to get better returns than a “high interest” savings account with their portfolio. I can assure you the vast majority doesn’t have $1.2 million in cash to finance their dream life.

They just took an early exit in their quest for financial independence. They redefined it to

– Having a solid cash cushion left from all the years they spent saving, and

– Having a mobile source of income.

What I mean by mobile source of income is unlike a wandering bartender who needs to ask for a job every time he moves to a new town, those travelers take their freelancing, trading or blogging job with them. It doesn’t matter if they work from Bangkok or Buenos Aires.

It doesn’t matter if they make a lot of money either, because they have their savings from their old jobs. They probably have enough passive income to cover 25 or 50% of their expenses, without digging into their capital. When they are in cheap countries like India or Nicaragua, they may even cover all expenses.

So they can live the life they really wanted to, without touching their nest egg, or staying any longer at a dreaded job.

Another option I had thought about back then, was looking for a cool job. I love teaching, so why not a job as a primary school teacher? I would have taken a serious pay cut, but still been able to live on my salary, without touching my nest egg. Said nest egg would have grown, thanks to the power of compound interest, while I was having fun with the kids, and come age 40, I would have cashed out. I wanted to have more free time, and even though teachers get summer off, I opted for travel writing instead, so I could travel and make my own schedule.

With that plan, you still need to work, which is why I call it the early exit, you do not cross the finish line, you take the scenic road. It is much more enjoyable, allowing you to savor life until you get there.

What do you think? Would you rather work less at a terrible job or delay early retirement while you work your dream job?

Unsurprisingly, there are plenty of people out there jostling to help you spend your nest egg. All promise high returns, but not all that many deliver; in fact, you can quickly lose your super if ... END_OF_DOCUMENT_TOKEN_TO_BE_REPLACED

If you have recently taken up a position at a brand-new company and opened a 401k for the first time, you may be on the hunt for additional information when it comes to the various ways in which tax ... END_OF_DOCUMENT_TOKEN_TO_BE_REPLACED

Congratulations! You’ve worked hard this year. You made it through some tough days (or weeks or months). And now, if you’re lucky, you might end up with a holiday bonus. But before pocketing that ... END_OF_DOCUMENT_TOKEN_TO_BE_REPLACED

The United States of America is a destination most working professionals and travellers have on their list. Being one of the most visited countries in the world, it houses many tourist attractions, ... END_OF_DOCUMENT_TOKEN_TO_BE_REPLACED

When you were a kid, did you ever save quarters in a jar? Or set aside a portion of your allowance in a piggy bank for a big purchase, like a bicycle, a pair of designer shoes, or anything that mom ... END_OF_DOCUMENT_TOKEN_TO_BE_REPLACED

No matter where you are in your career, the potential of eventually retiring can be a daunting experience to think about. Are you saving enough for the future? If you are, when will you have enough ... END_OF_DOCUMENT_TOKEN_TO_BE_REPLACED