2015 was a crazy year. If you’ve noticed, there were barely any personal posts published so let’s recap.

I started the year in Madrid, Spain. I was visiting a few friends, but mostly one, and things didn’t really go as planned.  My brother was joining me from Paris, but because of the terrorist attacks he didn’t make his flight to Spain, so I spent a while in Paris too, to be with my family and friends.

Then I went back to Guatemala for a little while, my guest house is still working when I am away but sadly I haven’t found people with much initiative to manage it, so it is pretty stressful to oversee from the distance. Guest get lost getting there, they break things, have any kind of problems my staff isn’t prepared for, the power goes off for a couple of days, the dog meat stocked in the deep freezer thaws, and.so.on. 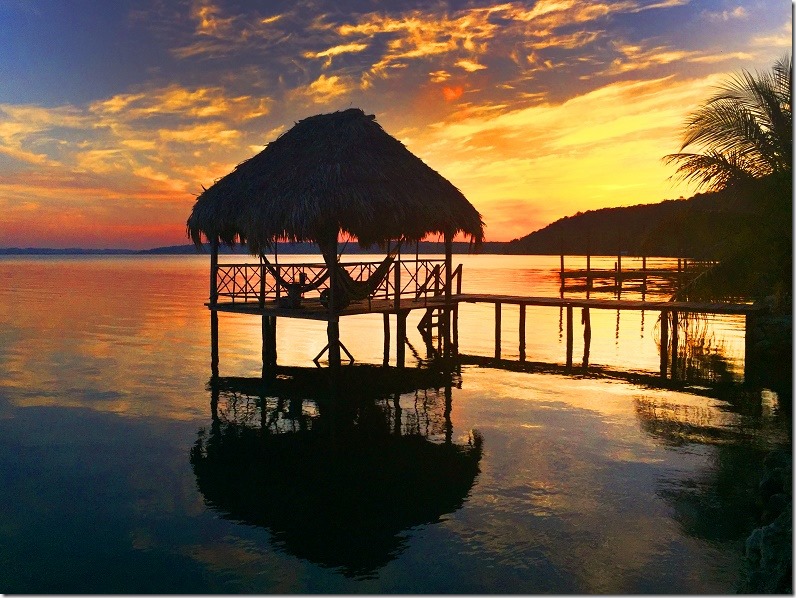 So when I am around everything seems to work smoothly, but really I am always fixing a ton of stuff.

There was a brief trip to Miami in Q1 as well, not much to report, it was mainly for cheap shopping for the guest house. We bought a car too but not for me this time.

Then I started hosting volunteers so they teach English at the local school as part of my education project. I already had a little library running, plus a computer program for which I pay a teacher, but the volunteering idea was new. I gave them food and shelter in exchange for 20 hours of class a week. Some would go with smaller kids just to play games and sing in English, while others would teach more formally in lieu of the middle school teachers, who have to teach English but don’t speak it. Long story short, my house was full of people for six months straight. And volunteers are generally backpackers used to hostels 12-bunk dorms but when they have a nice home by the lake just for them and me, well they take a lot of space. 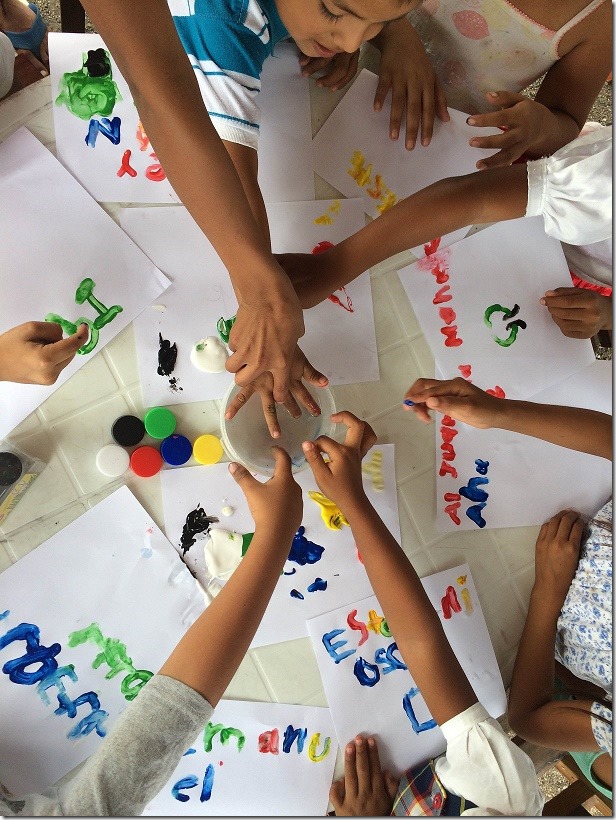 On top of that, I was building another house for myself a mile away and finally got to move over there around June. We christened it with some volunteers as I rented the guest house to a huge group of 19 students, and I was feeding them plus the three of us, and we were all showering at the guest house since the new house didn’t have water or electricity yet. Fun times. 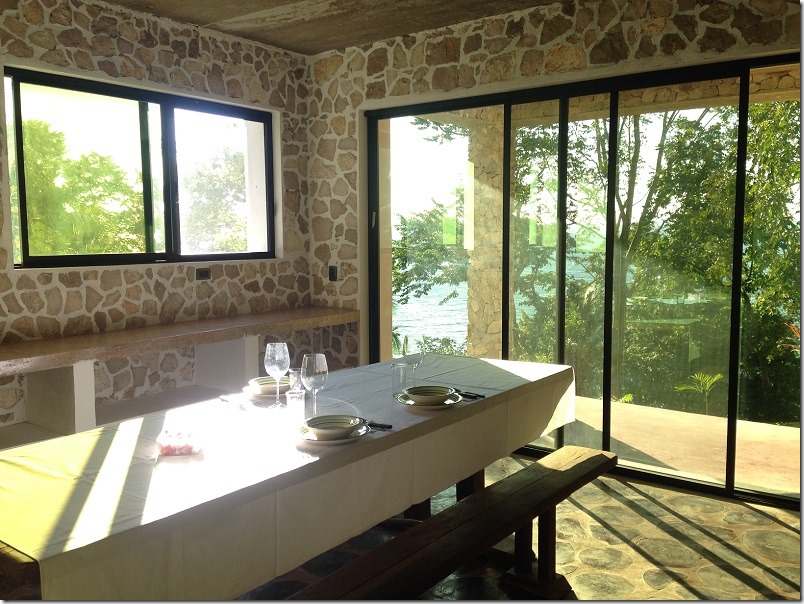 In July I went back to France to spend the summer. 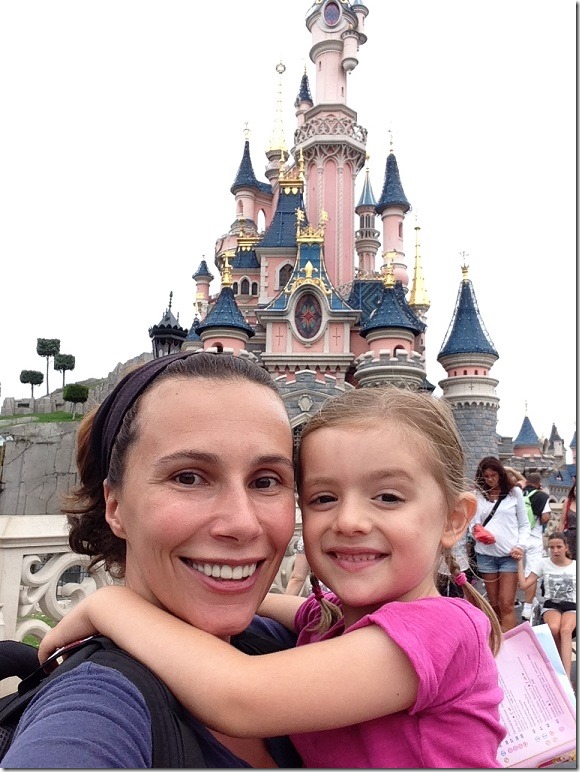 Disneyland with my niece

It was nice, and I did a big road trip with my motorcycle for two weeks, going to Switzerland, the Alps, Nice and the Riviera, visiting friends and family every day or two. The Alps are so beautiful to ride around, sometimes I forget how much beauty there is in my own country. 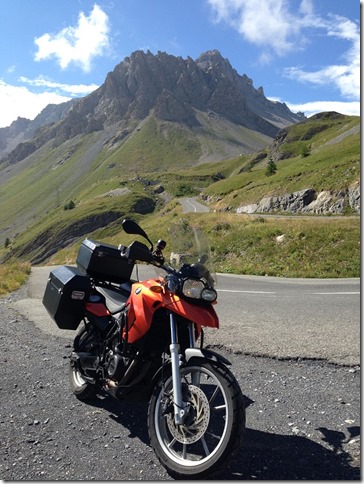 Biking in the Alps

Mid August I took a quick two week trip with my baby brother to celebrate his 18th birthday and high school graduation. I had told him I would take him anywhere in the world and he picked the West Coast to hike the national parks. Yes, in August. It was 128 when we landed in Vegas, after 24 hours in Toronto where they called 80 degrees a “heat wave”. We rented a car and went to Bryce, Zion, Monument Valley, Sonoma, Canyonlands, Arches, the Grand Canyon and a few more places. It was awesome. We spent all day hiking and slept in the wild most of the time. He’d make a fire and stare at the stars pretending he was a cow-boy. We came back burned by the sun but closer than ever. 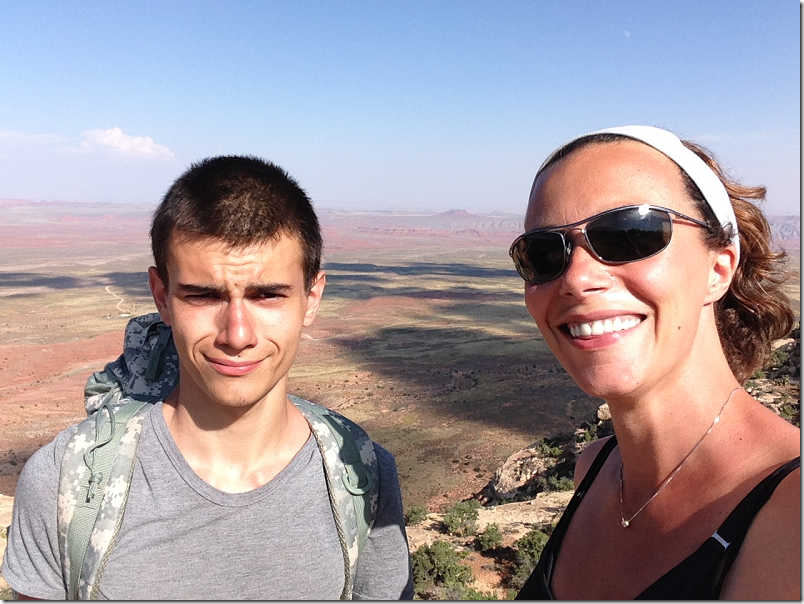 We flew back to Paris for a couple of weeks, then I spent 6 weeks in Guatemala, which weirdly felt just like a touch and go. I had swapped my house all winter for a house in Dublin and had to prepare for it. Oh, yes, in Paris I had found an Irish boyfriend. In the meanwhile the volunteering program was getting a bit on my nerves, volunteers breaking things in the house, not respecting paying Airbnb guests by leaving their stuff all around, complaining there was no food because they’re used to processed food but letting fruits and veggies go to waste, etc. so I cut it short and decided to pay the IT teacher to give English class too instead.

So I packed all my stuff and crossed the ocean back again in November to go to Dublin. Things didn’t really go as planned once more, so a month later I was on a flight back to Guatemala. And now I write this from my lovely new home as I have guests all over Christmas and New Year, and thank goodness I am around because that’s a handful. Oh and my car got stolen two days after I arrived. That and my $1,000 bicycle this summer in Paris, and my purse in the underground of Paris with about $500 in it when we landed from Vegas with my brother.

One good piece of news at the end of the year was Napoleon had found a girlfriend and gotten busy, so now I am a grandma to little Vodka, 6 weeks. 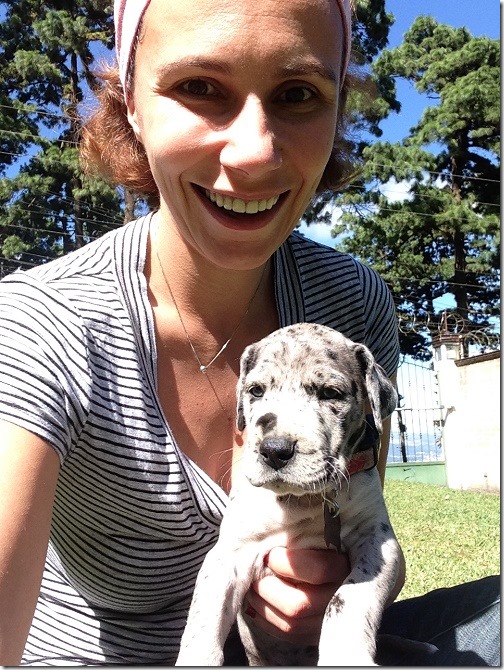 She is as cute as it gets 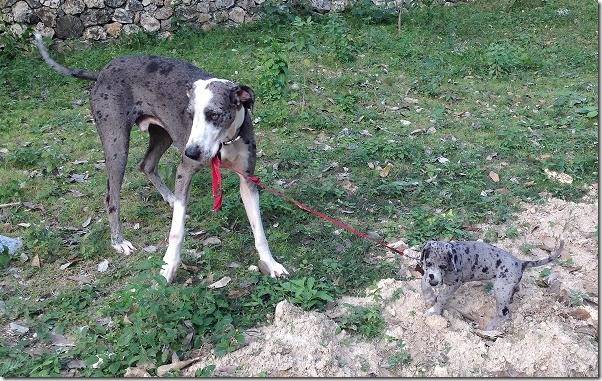 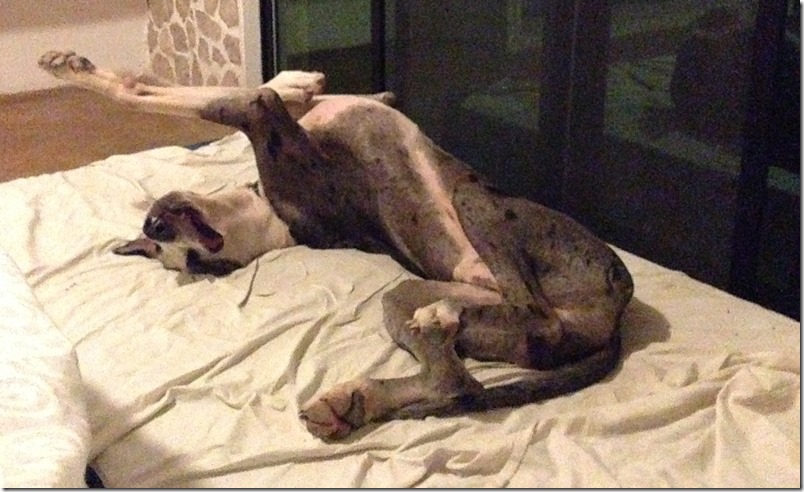 So you have it, a lot of good moments, a lot of losses, crazy traveling in 7 countries, crossing the ocean a total of 8 times (can’t believe it!), a lot to do in real life, and not much time to keep things going around here. I still made just over $60k with the blogs, but that’s for another post.

As I have defined my goals for 2016 in two words, Investing (in myself, the blogs, my money) and Mindfulness (for things and people around me), I am hoping for a more quiet, uneventful 2016.

How was 2015 for you? What are you looking forward to this year?

Planning for a secure financial future is a wise decision that you should make for your family. You need to be committed to building wealth and take charge of your money. By investing in the right ... END_OF_DOCUMENT_TOKEN_TO_BE_REPLACED

Cryptocurrency has become a popular investment option in recent years, as more people want to make profits from its white-hot rise. However, cryptocurrency investment is a risky endeavor. It is highly ... END_OF_DOCUMENT_TOKEN_TO_BE_REPLACED

Unsurprisingly, there are plenty of people out there jostling to help you spend your nest egg. All promise high returns, but not all that many deliver; in fact, you can quickly lose your super if ... END_OF_DOCUMENT_TOKEN_TO_BE_REPLACED

If you have recently taken up a position at a brand-new company and opened a 401k for the first time, you may be on the hunt for additional information when it comes to the various ways in which tax ... END_OF_DOCUMENT_TOKEN_TO_BE_REPLACED

Congratulations! You’ve worked hard this year. You made it through some tough days (or weeks or months). And now, if you’re lucky, you might end up with a holiday bonus. But before pocketing that ... END_OF_DOCUMENT_TOKEN_TO_BE_REPLACED

The United States of America is a destination most working professionals and travellers have on their list. Being one of the most visited countries in the world, it houses many tourist attractions, ... END_OF_DOCUMENT_TOKEN_TO_BE_REPLACED