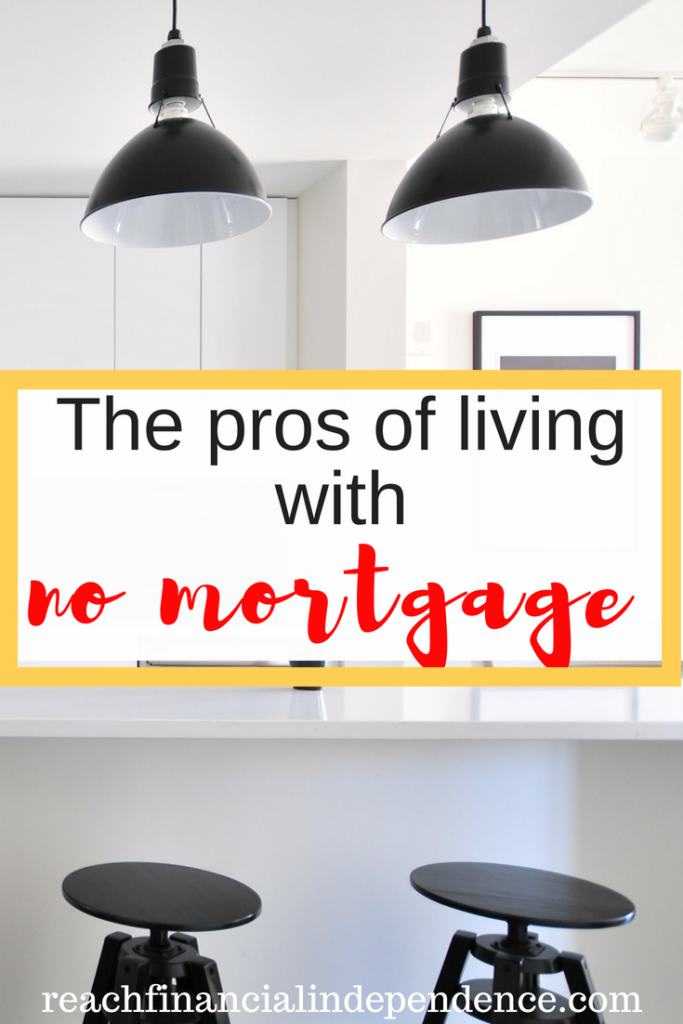 I never thought I’d buy a property cash. Yet this is my second one. Right out of college, I had $25K in savings, thanks to a lot of student jobs, and the French system’s cheap tuition. I wanted to put the money down for a flat, but since my work contract was ending with the company that had paid for my master’s degree, and I planned on traveling the world for a year, the bank was not too fond of the idea.

So I went looking, to see what $25K saved up would buy me. If I wanted something near Paris, the answer was almost nothing, but a 20sqm studio flat in one of the worst neighborhoods of the country, about 15 miles from the center. I did way too little research, blinded by the perspective of passive income, and listened too much to what the realtor was saying.

He said the neighborhood had reached the bottom, what used to be a working class residence was now overcrowded with illegal migrants but thanks to a lot of public funds, it would get better in 3-5 years. In the meanwhile, I would get a rental return of nearly 10%, something unheard of in the center of Paris.

I went for it. Had I done ALL my homework, I would have learned that the council AND the homeowners’ association were deeply in debt, that they were poorly administrated and both local taxes and condo fees were among the highest of the country, basically to pay interests on the debt.

I have to admit I freaked out a little, but I went traveling anyway, and for 10 years the property was managed professionally, so I didn’t have to worry about anything. I had an insurance to cover the rent which proved useful since the tenant was not so inclined to pay, then died, then his widow squatted for a while until the police got her out in March 2012.

Let’s not digress. Having no mortgage gave me peace of mind for those 10 years. I could afford the condo fees thanks to the rent and anything on top was for me. No budget stretch, no ”what if the tenant leaves”, to be honest I barely reviewed the statement the rental agency sent over, I just waited for my quarterly money transfer to kick in.

Then I spent a stressful six months looking for a buyer after the widow was evicted, but finally sold the place at the end of 2012. The proceeds allowed me to buy a place cash in Guatemala. I should say a home. My residence. For the first time, I am living in a place that I fully own. And it has a lot of benefits.

There are lots of mortgage options but the best one I think is having none.

Any other pros to having no mortgage?

This post was featured on The Frugal Farmer, Mom and Dad Money, Carnival of Wealth, thank you!

Planning for a secure financial future is a wise decision that you should make for your family. You need to be committed to building wealth and take charge of your money. By investing in the right ... END_OF_DOCUMENT_TOKEN_TO_BE_REPLACED

Cryptocurrency has become a popular investment option in recent years, as more people want to make profits from its white-hot rise. However, cryptocurrency investment is a risky endeavor. It is highly ... END_OF_DOCUMENT_TOKEN_TO_BE_REPLACED

Unsurprisingly, there are plenty of people out there jostling to help you spend your nest egg. All promise high returns, but not all that many deliver; in fact, you can quickly lose your super if ... END_OF_DOCUMENT_TOKEN_TO_BE_REPLACED

If you have recently taken up a position at a brand-new company and opened a 401k for the first time, you may be on the hunt for additional information when it comes to the various ways in which tax ... END_OF_DOCUMENT_TOKEN_TO_BE_REPLACED

Congratulations! You’ve worked hard this year. You made it through some tough days (or weeks or months). And now, if you’re lucky, you might end up with a holiday bonus. But before pocketing that ... END_OF_DOCUMENT_TOKEN_TO_BE_REPLACED

The United States of America is a destination most working professionals and travellers have on their list. Being one of the most visited countries in the world, it houses many tourist attractions, ... END_OF_DOCUMENT_TOKEN_TO_BE_REPLACED