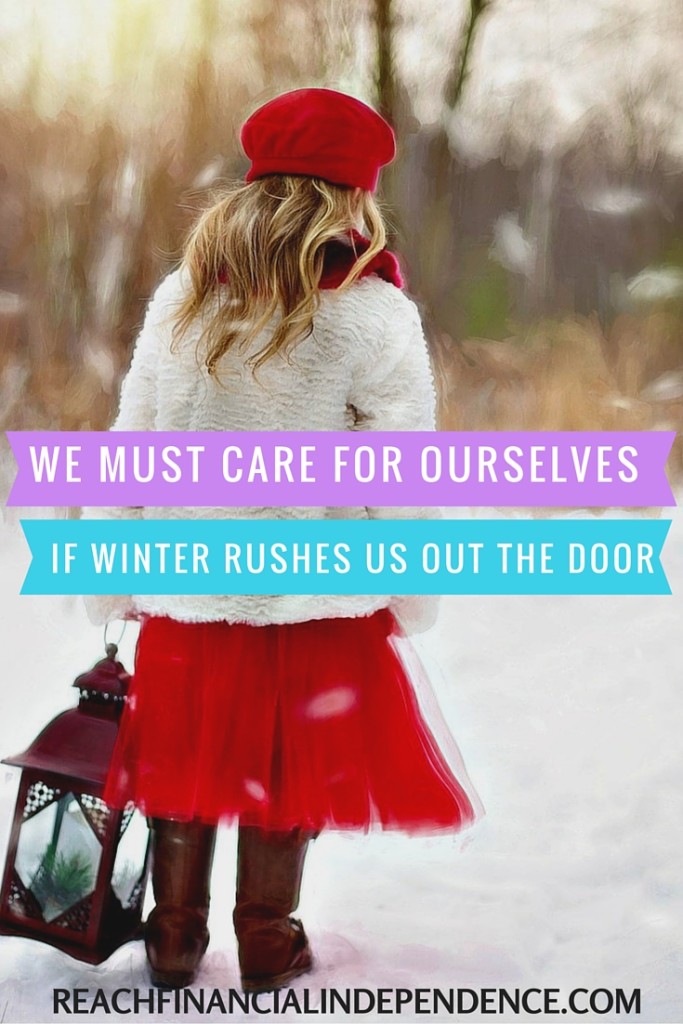 The world is filled with natural wonders and manmade masterpieces that millions of people plan to see each and every year.  Sometimes travel plans are to spend time with the family, sometimes they are simply a getaway from the realities of life.  But sometimes, they are due to the weather.

It’s no secret that much of North America, Europe, and even parts of Asia are being pummeled relentlessly by what has been dubbed in the media as the ‘polar vortex.’ Arctic cold winds are blowing south from the North Pole, and plummeting temperatures in many affected regions – in some cases, even reaching new record lows.

In Canada, a country very used to cold winter weather, even this year’s frostbite is extreme.  The eastern half of the country was devastated by a powerful ice storm that shut down many roads and airports around the holidays.  The city of Winnipeg in Manitoba was at one point, recorded as being even colder than the North Pole.

Not surprisingly, many people are choosing to pack their bags for warmer climates to escape the intense frigid air.  But the need to get away from the cold has many of us rushing out the door before verifying that we are prepared for international travel.

One of the things that many of us forget, particularly in a rush to escape winter is to ensure we have valid travel insurance.  Whether we are acquiring coverage for the first time or confirming the terms and conditions in our current plans, it is always in our best interests to know what we are covered for in the event of an unexpected tragedy – which one Canadian couple learned the hard way in Mexico earlier this winter.

For many of us, the cold is unbearable and the option to see incredible sculptures or simply lay on a beach in warmer temperatures is an easy choice to make.  But we should never forget to protect ourselves before we go away.  The winter may force our hands, but it’s up to us to make sure those hands will be in good care overseas.

Planning for a secure financial future is a wise decision that you should make for your family. You need to be committed to building wealth and take charge of your money. By investing in the right ... END_OF_DOCUMENT_TOKEN_TO_BE_REPLACED

Cryptocurrency has become a popular investment option in recent years, as more people want to make profits from its white-hot rise. However, cryptocurrency investment is a risky endeavor. It is highly ... END_OF_DOCUMENT_TOKEN_TO_BE_REPLACED

Unsurprisingly, there are plenty of people out there jostling to help you spend your nest egg. All promise high returns, but not all that many deliver; in fact, you can quickly lose your super if ... END_OF_DOCUMENT_TOKEN_TO_BE_REPLACED

If you have recently taken up a position at a brand-new company and opened a 401k for the first time, you may be on the hunt for additional information when it comes to the various ways in which tax ... END_OF_DOCUMENT_TOKEN_TO_BE_REPLACED

Congratulations! You’ve worked hard this year. You made it through some tough days (or weeks or months). And now, if you’re lucky, you might end up with a holiday bonus. But before pocketing that ... END_OF_DOCUMENT_TOKEN_TO_BE_REPLACED

The United States of America is a destination most working professionals and travellers have on their list. Being one of the most visited countries in the world, it houses many tourist attractions, ... END_OF_DOCUMENT_TOKEN_TO_BE_REPLACED