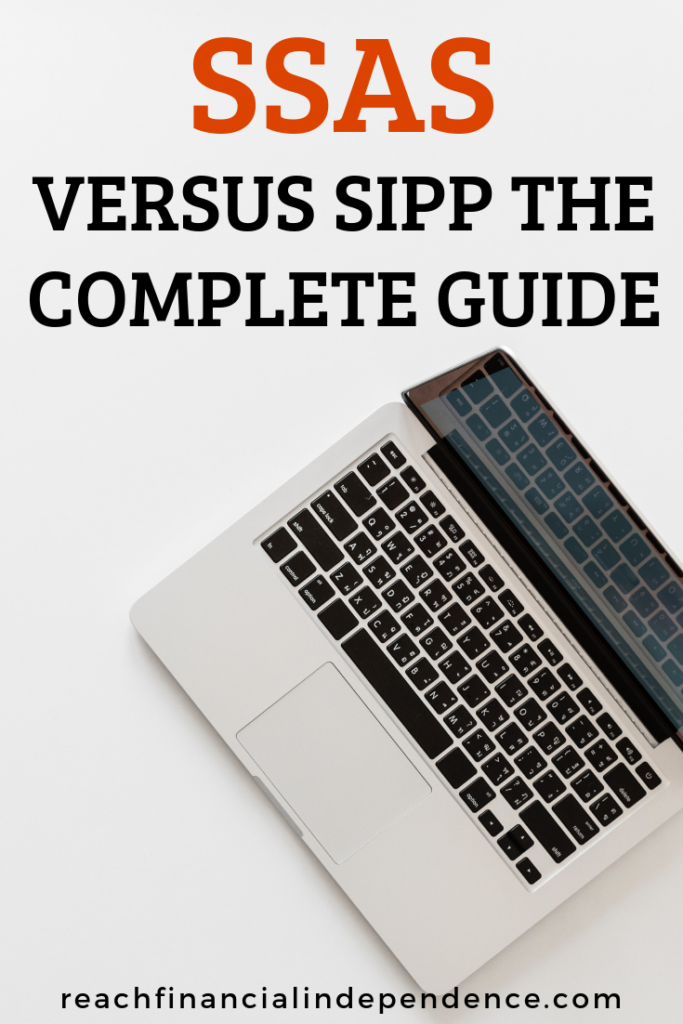 If you are a company director, or a senior employee of a company thinking of starting a new pension scheme and you would like to have a high degree of control over your investment, then the chances are you will be considering either an SSAS or SIPP pensions scheme. As such, you will want to know the pros and cons of each scheme, what the requirements are, and ultimately which is the best for your needs. Of course, you will only take this as a starting point so that you know enough to ask a professional adviser the right questions and will not find yourself drowning in jargon. Here we will take a brief look at the basics of SSAS pensions, and SIPPs, what they are, and take a look at the main similarities and differences in an SSAS v SIPP round-up. Hopefully, this will give you enough of an overview to help direct your decision-making process further.

What are SSAS pensions?

The SSAS in SSAS pension stands for ‘small self-administered scheme’. It is an occupational pension set up by the directors of a company which permits them more control over their investment including allowing them to invest directly in their own business, although there are rules governing this for example not more than 50% of the net value of the fund can be lent. Members are employees, usually company directors although they could also include other key personnel, who are also trustees of the scheme. Although there is no upper limit on the number of members in a small self-administered scheme these SSAS pensions tend to be relatively small, typically fewer than a dozen members, as implied in the name. While the employer has overall control of the SSAS pension, the investment decisions are made by all the members as trustees. Almost all investments made subject to the rules are free of capital gains tax, while contributions attract tax relief at the basic and higher rate. The few investments which are not free of CGT include residential property and the rules are similar to those for SIPP, see below.

What are SIPP pensions?

SIPP stands for ‘single investor personal pension,’ and is an individual pension usually set up by a SIPP provider such as an insurance company, or by a specialist SIPP provider, with the provider usually acting as the trustee. Although this is therefore similar to a regular personal pension, the SIPP has the benefit of giving the member more control over investments, including the ability to invest in a wide range of investment types and to choose which investments to make. Anyone can take out a SIPP although there is usually a minimum fund size required. Tax-exempt investments permitted include stocks and shares, futures and options, unit trusts, investment trusts, deposits and interests, commercial property, and gold bullion. Certain areas, while permitted, are not tax-exempt making them unlikely to form part of the investment, these include residential property, and certain assets, for example, wine and works of art. A SIPP may be taken out by a self-employed person as well as by employees and contributions may also be made by the employer. This type of pension cannot be used to lend money to a business.

In terms of SSAS v SIPP there are probably more similarities than differences between the two, so here’s a brief summary. Both the small self-administered scheme, and the single investor personal pension offer similar tax advantages, both in terms of exemption from capital gains on investments, and in terms of income tax relief on contributions, although the details as to how the latter is applied in each scheme differ slightly. Both types of pension also offer the member a good deal of freedom over a choice of investments, allowing them to manage those investments as they see fit, albeit with the other trustees in the case of SSAS. An SSAS may make loans to its own company subject to certain restrictions, whereas a SIPP may not, although it can make loans to unconnected parties. A SIPP may also invest up to 70% of the fund value in shares of other companies. Both types of pension are open to all who meet the scheme criteria. The administrator of an SSAS is the company, while for a SIPP it is the provider. Both SSAS and SIPP allow the member to choose whether to purchase an annuity or a drawdown scheme although, in the case of the latter, the amount you can take may be capped. As with other pensions, the member may take up to 25% of the fund value as a lump sum on retirement, and the rest be used to provide an income. The SSAS, being set up by a company, is open to employees of the company, while the SIPP is an individual pension which can be taken out by a self-employed person as well as an employee. This article should hopefully give you enough information to decide how to proceed. In some respects, the decision as to which type of pension to choose may already be made for you, if you are in a company which already has a small self-administered scheme and you qualify to be part of it, then you will most probably want to do so. If, on the other hand, you are self-employed, or if you are not a company director or your employer does not operate an SSAS, then the single investor personal pension is most likely the way forward. Whether you know which is best for you, or if you still have questions, in either case, you will probably want to speak to a trusted independent advisor about your next step.

Planning for a secure financial future is a wise decision that you should make for your family. You need to be committed to building wealth and take charge of your money. By investing in the right ... END_OF_DOCUMENT_TOKEN_TO_BE_REPLACED

Cryptocurrency has become a popular investment option in recent years, as more people want to make profits from its white-hot rise. However, cryptocurrency investment is a risky endeavor. It is highly ... END_OF_DOCUMENT_TOKEN_TO_BE_REPLACED

Unsurprisingly, there are plenty of people out there jostling to help you spend your nest egg. All promise high returns, but not all that many deliver; in fact, you can quickly lose your super if ... END_OF_DOCUMENT_TOKEN_TO_BE_REPLACED

If you have recently taken up a position at a brand-new company and opened a 401k for the first time, you may be on the hunt for additional information when it comes to the various ways in which tax ... END_OF_DOCUMENT_TOKEN_TO_BE_REPLACED

Congratulations! You’ve worked hard this year. You made it through some tough days (or weeks or months). And now, if you’re lucky, you might end up with a holiday bonus. But before pocketing that ... END_OF_DOCUMENT_TOKEN_TO_BE_REPLACED

The United States of America is a destination most working professionals and travellers have on their list. Being one of the most visited countries in the world, it houses many tourist attractions, ... END_OF_DOCUMENT_TOKEN_TO_BE_REPLACED