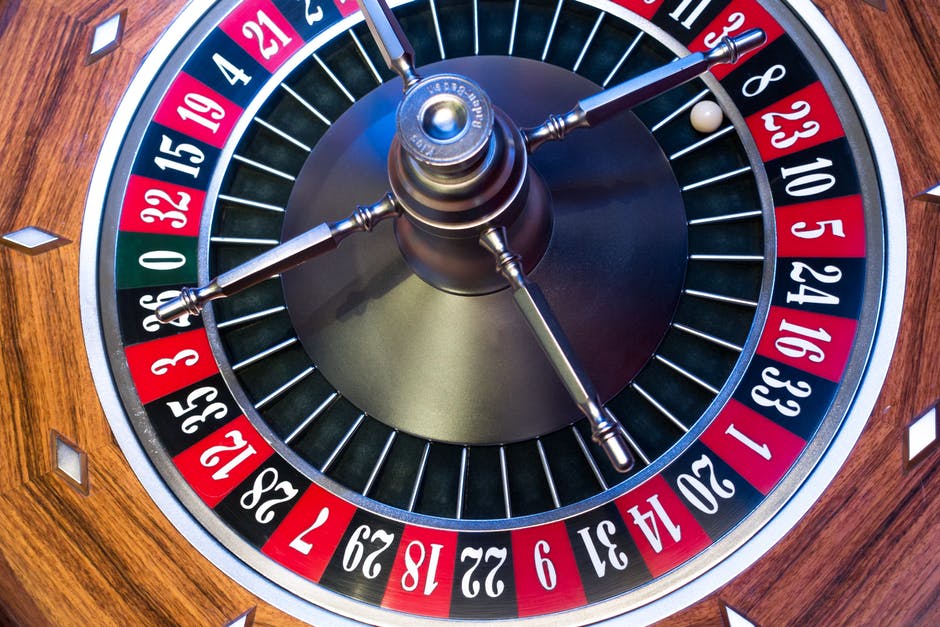 Online gambling has been around for over two decades, spreading – in a more or less legal manner – to all corners of the globe. It is a business with many forms and it has its share of fans and haters, supporters and opponents, and each of them have their own agenda and sometimes interests to serve. Online gambling has been advertised to be many things over the years, from entertainment to a means of earning an extra buck online. As you might expect, the truth is somewhere in between – it can be a bit of both and a bit of neither. But let’s not go into the numbers and the statistics right now. Instead, let’s take a closer look at a simpler question that needs to be cleared from the start: do people actually win at online casinos?

One of the most important metrics related to casino games is RTP (Return to Player). It’s a number, usually expressed as a percentage, that shows how much money a casino player can expect to lose in the long run. Actually, the RTP could be called “the casino’s profit margin” – it is something built into the games. The Vegas Palms Casino, for example, has an average RTP of 97.09% for its complete library of over 700 casino games (according to the analysis done by eCogra, an independent control, and certification body). This means that those who play Vegas Palms progressive jackpots slots, average slot machines, video poker games, scratch cards, and bingo, can expect – on average – to lose about 3% of their money in the long run. (Note that this is an average, not necessarily applicable to individual players). Different game types can have different RTPs, though – at the Vegas Palms, the table games have an average RTP of 101.95% (which means profits) and the slot games 96.8% (which means a loss). All these numbers have to be taken as average values applicable to the long term, and not to individual players, though.

As you have seen above, on average, players lose money when playing online casino games. How about the individual players, though? When it comes to individual players, the picture is far more diverse – some of them win, others lose. Taking a look at the Vegas Palms’ Winners’ Wall will show you that they indeed do. A lucky New Zealand player, for example, has won almost NZ$30,000 playing a slot machine called “Untamed Giant Panda” at the Vegas Palms on the 29th of June. Other players also have winning streaks, and progressive jackpot hits listed there.

Casino games are, in turn, completely unpredictable. This means that for every big winner, there might be 10, 20 or even 100 losers behind the numbers – it is part of the game.

Casinos, online or otherwise, are entertainment venues and not cash cows or the players’ personal piggy banks. They are businesses that expect to profit from the services they offer, just like any other service provider or merchant of the world. The majority of players understand this very well and don’t expect to become overnight millionaires playing their game. It can happen, of course, but there is no guarantee that it will. Still, the fact remains – people do win at online casinos, and some of the wins are indeed life-changing amounts. But expecting to win every time you play is like expecting the ATM not to substract the money from your bank account when you withdraw – it’s never going to happen.

Unsurprisingly, there are plenty of people out there jostling to help you spend your nest egg. All promise high returns, but not all that many deliver; in fact, you can quickly lose your super if ... END_OF_DOCUMENT_TOKEN_TO_BE_REPLACED

If you have recently taken up a position at a brand-new company and opened a 401k for the first time, you may be on the hunt for additional information when it comes to the various ways in which tax ... END_OF_DOCUMENT_TOKEN_TO_BE_REPLACED

Congratulations! You’ve worked hard this year. You made it through some tough days (or weeks or months). And now, if you’re lucky, you might end up with a holiday bonus. But before pocketing that ... END_OF_DOCUMENT_TOKEN_TO_BE_REPLACED

The United States of America is a destination most working professionals and travellers have on their list. Being one of the most visited countries in the world, it houses many tourist attractions, ... END_OF_DOCUMENT_TOKEN_TO_BE_REPLACED

When you were a kid, did you ever save quarters in a jar? Or set aside a portion of your allowance in a piggy bank for a big purchase, like a bicycle, a pair of designer shoes, or anything that mom ... END_OF_DOCUMENT_TOKEN_TO_BE_REPLACED

No matter where you are in your career, the potential of eventually retiring can be a daunting experience to think about. Are you saving enough for the future? If you are, when will you have enough ... END_OF_DOCUMENT_TOKEN_TO_BE_REPLACED