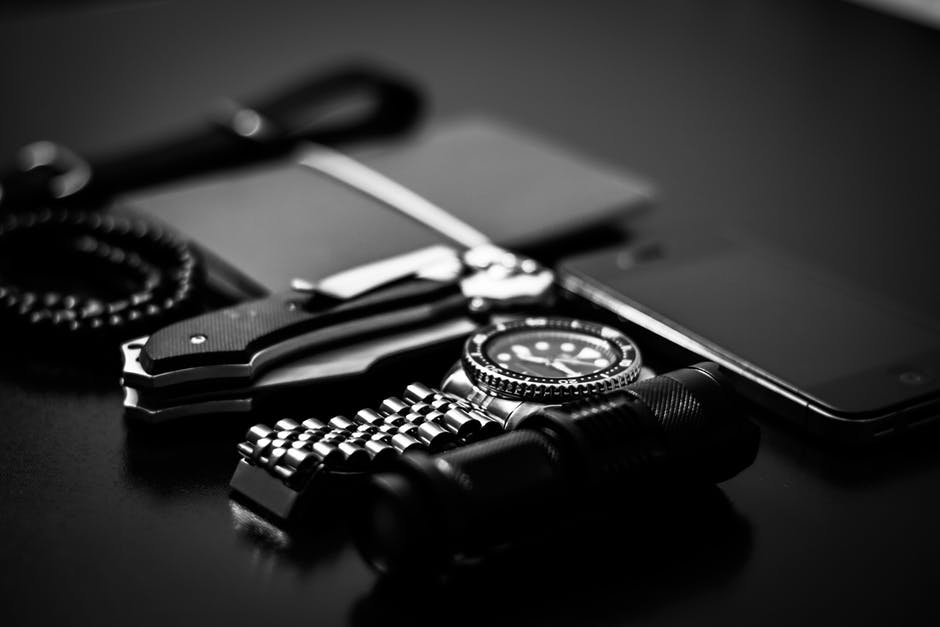 Today’s world seems to revolve around gadgets, small pieces of hardware loaded with smart software to make them attractive to as many people as possible. Possibly made popular by super spies like James Bond and funny characters like Inspector Gadget, today we have an incredible variety of gizmos and devices that are either dirt cheap and completely useless or smart, useful, and pricey. And then, there’s a special category of devices that exceed anything one could imagine when it comes to price. Only the rich can afford these gadgets, even if they often make one wonder why the hell would anyone want that.

We can call a gadget “useless” when it provides a solution to a problem that doesn’t really exist. One of these problems is hair health, that apparently needs to be continuously assessed and documented by a smart and pricey device – like the upcoming Nokia Hair Coach.

Nokia Hair Coach will be the first smart hairbrush that analyzes dryness, cuticle damage, breakage, and tangling, things many of us can determine by simply looking into a mirror or visiting a hair care specialist, and analyses the “brushing experience” by recording the force and rhythm of the pulls, the gestures made by the “brusher”, and counts the strokes. And, of course, transmits this information to a smartphone app.

The brush is fitted with sensors like a gyroscope and an accelerometer and wireless connectivity. All this for a friendly (rumored) price of £160/$200.

Announced at CES 2017, the Umbrella Drone does exactly what its name suggests: fly around and keep you dry when it rains. In short, something you can easily do with a handheld umbrella or – horribile dictu – putting on a raincoat. All this at a friendly price of just £1,299 / $1,750. The Umbrella Drone is a modified DJI Phantom 4 (a drone camera which can be bought for about $1,500) capable of a speed of around 44 mph, and it can automatically follow you around using your smartphone’s GPS.

While it may just have been a novelty product, the Umbrella Drone surely fits the description of a useless gadget that only the richest can afford.

While this might be old news, given that it was released more than a decade ago, the Yalos Diamond LCD TV surely wins any “overpriced and useless” competition. You see, it was a 40″ LCD TV with a 1080i/720p resolution, a picture contrast ratio of 1200:1, which made it a completely decent TV set at the time. What made it stand out was its “accessories” – 160 diamonds encrusted in its casing, totaling to a minimum of 20 karats.

Planning for a secure financial future is a wise decision that you should make for your family. You need to be committed to building wealth and take charge of your money. By investing in the right ... END_OF_DOCUMENT_TOKEN_TO_BE_REPLACED

Cryptocurrency has become a popular investment option in recent years, as more people want to make profits from its white-hot rise. However, cryptocurrency investment is a risky endeavor. It is highly ... END_OF_DOCUMENT_TOKEN_TO_BE_REPLACED

Unsurprisingly, there are plenty of people out there jostling to help you spend your nest egg. All promise high returns, but not all that many deliver; in fact, you can quickly lose your super if ... END_OF_DOCUMENT_TOKEN_TO_BE_REPLACED

If you have recently taken up a position at a brand-new company and opened a 401k for the first time, you may be on the hunt for additional information when it comes to the various ways in which tax ... END_OF_DOCUMENT_TOKEN_TO_BE_REPLACED

Congratulations! You’ve worked hard this year. You made it through some tough days (or weeks or months). And now, if you’re lucky, you might end up with a holiday bonus. But before pocketing that ... END_OF_DOCUMENT_TOKEN_TO_BE_REPLACED

The United States of America is a destination most working professionals and travellers have on their list. Being one of the most visited countries in the world, it houses many tourist attractions, ... END_OF_DOCUMENT_TOKEN_TO_BE_REPLACED