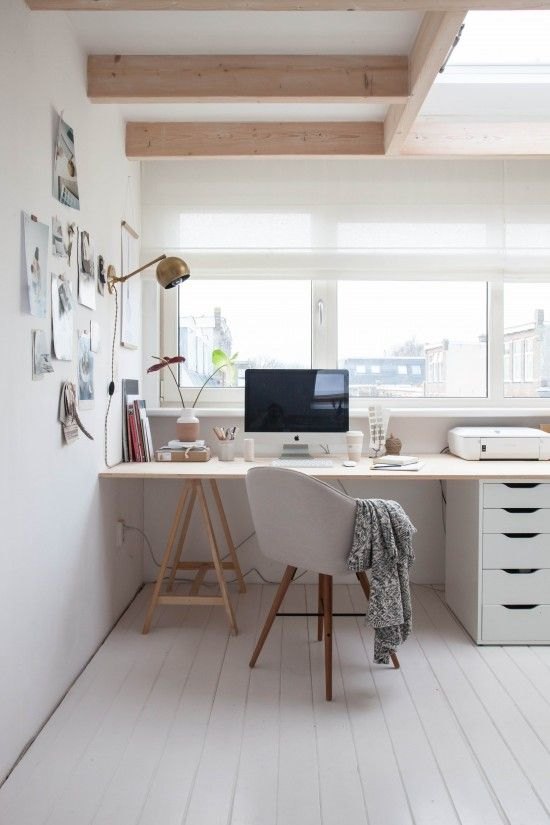 How do you start a small business in the field of your choice? Although the question is simple, the answer is complex. In fact, it’s such a loaded question that many people never launch their own business.

Starting your own business can be intimidating. Besides the massive amount of work you have to do to set it up, from creating a business plan to raising investor money, you also have the uneasy feeling that you have no idea what you’re doing.

When people do start their own business, it’s often due to a  burning desire to escape the tyranny of unsatisfactory jobs and do something they enjoy. In a Forbes article on what makes many jobs so unpleasant, Marc Bodnick from the Quora business team, made some keen observations: “Jobs are not created with the idea to make the people who do the jobs happy, but generally with the idea of making money. The lived experience of the worker is only considered in setting pay levels and addressing regulatory requirements. Capitalism has shown a remarkable indifference to the lived experience of the masses who work to create wealth, and the state has shown an equally creative ability to create bleak work environments and soul crushing banality.”

Regardless of why you finally decide to start your won business, here are five ideas to help you make the leap:

1. You don’t have to figure it all out on your own.

One of the biggest issues people have with starting their own business is that they have no idea what to do. While they may have considerable technical skills that are easy to monetize, they have no idea how to win customers and to increase revenue over costs. Fortunately, these perplexing issues are simplified by companies like Primary Intelligence, which specializes in helping B2B companies quickly get up to speed in developing a broad base of satisfied customers.

2. You should never stop thinking.

If you left the stifling security of the nine to five, it’s because you really thought about your situation and came to different conclusions than the conventional one of defining success as climbing up the corporate ladder. Now this same spirit that set you free is the one you need to lean on to make your enterprise a successful one.

The better you think about your business, the more likely you will light upon a few ideas that turn things around for you.

Sometimes the craziest ideas can make you a fortune. Josh Opperman’s fiancée crushed his heart when she left him and returned his $10,000 engagement ring. However, when he tried to return it to the jeweler who sold it to him, he could only get $3,500 for it. In revenge, he created a website called I Do, Now I Don’t, which worked like a Craigslist for expensive jewelry. People could now sell their engagement rings to other users for less than buyers would pay at a jewelry store. His idea was so successful that he has been featured in The New York Times, Fox News, CNN, and The Today Show.

While you may have started your business because you were passionate about an idea, say, making t-shirts or fabulous birthday cakes, you have to make sure you keep it alive when you have to deal with crushing workloads and the many disappointments that arise when first starting a business.

Motivation is not a fixed feeling; it’s not a steady state of your being. Instead, it ebbs and flows like the tides, and you must deliberately stoke the fires of your passion even when things are not going your way.

You need to have a big enough ‘why’ to handle any obstacles that come your way.

When you have a good idea, your problem may not be coming up with investment money but with keeping Angel Investors in check. Shrewd investors aren’t shy about asking for a significant percentage of the ownership in return for expert guidance and unlimited funding. This can be very tempting if you’re a naïve entrepreneur, but when someone else is running the show, it’s no longer your business. While things may work out for awhile, you will not get the chance to fully materialize your vision. A compromised business may not be worth owning at all.

Without a keen eye on organization, a business can quickly run off the rails. Organizing a business has many layers. Besides the many aspects of administration, you also need an accountant to keep the books straight and a lawyer to help you manage the legal issues. In addition, even a small seed of chaos like paying too much for business services and supplies can quickly disrupt your business processes, and you end up spending more time putting out fires than building a sustainable business.

At times, it may take an extraordinary amount of courage to defend your vision. A classical example of the sustaining value of vision is the story of Tesla Motors.

Elon Musk initiated an automobile manufacturing revolution because he saw that oil reserves would soon be completely exhausted in a few decades. During his early years in the car business, there were times when it looked like he would run out of capital. It was his vision of the future of humankind that sustained Tesla Motors when things looked hopeless.

Planning for a secure financial future is a wise decision that you should make for your family. You need to be committed to building wealth and take charge of your money. By investing in the right ... END_OF_DOCUMENT_TOKEN_TO_BE_REPLACED

Cryptocurrency has become a popular investment option in recent years, as more people want to make profits from its white-hot rise. However, cryptocurrency investment is a risky endeavor. It is highly ... END_OF_DOCUMENT_TOKEN_TO_BE_REPLACED

Unsurprisingly, there are plenty of people out there jostling to help you spend your nest egg. All promise high returns, but not all that many deliver; in fact, you can quickly lose your super if ... END_OF_DOCUMENT_TOKEN_TO_BE_REPLACED

If you have recently taken up a position at a brand-new company and opened a 401k for the first time, you may be on the hunt for additional information when it comes to the various ways in which tax ... END_OF_DOCUMENT_TOKEN_TO_BE_REPLACED

Congratulations! You’ve worked hard this year. You made it through some tough days (or weeks or months). And now, if you’re lucky, you might end up with a holiday bonus. But before pocketing that ... END_OF_DOCUMENT_TOKEN_TO_BE_REPLACED

The United States of America is a destination most working professionals and travellers have on their list. Being one of the most visited countries in the world, it houses many tourist attractions, ... END_OF_DOCUMENT_TOKEN_TO_BE_REPLACED