Most people aren’t good with money. Nobody is born with a generalized knowledge of good money management. As such, most of us stumble through at least a couple decades of bad financial decisions. For many of us, good money choices are made, but they’re quickly negated by bad ones. It takes a lot of people some financial hardship or a major life change to start managing their money well. For some, it’s the birth of a child or the sudden loss of a job. Others simply learn enough about the world that they start to value money, after having to work so hard at a career to earn it. Whatever path you take to becoming more responsible for your personal finances, we’re glad you’ve made it. From here, you’ve got a choice to make.

Some people get discouraged because they started to care about their money at a relatively late age. If this is the case, it’s likely that bad money habits have taken their toll in terms of lots of debt, little or no money invested, no savings to speak of, and spending beyond your means. It’s not uncommon for people in this case, even if they see the error of their ways, to think there’s not enough time to turn things around. This couldn’t be farther from the truth. 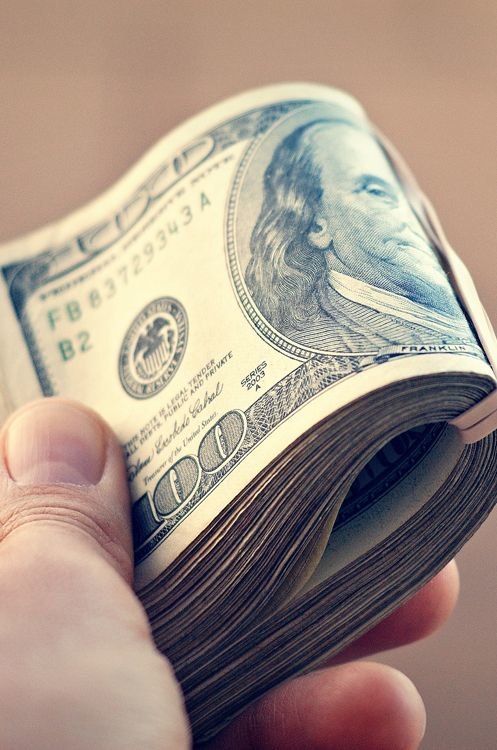 A recent Lottosend survey indicates that the average person sees the value is starting young with disciplines like Investment. Here are the ages at which people think investment should be begun: 20’s 59.7%; 30’s 22.4%; 40’s 8.7%; 50’s 9.2%. Clearly, people favor the “start young” approach when considering investment. But these numbers are also encouraging because they represent a certain optimism that people have about initiating investments later in life.

This is the sort of attitude that helps people turn over a new leaf with personal finance, regardless of how many candles are on their birthday cake. There are many advantages to making better financial decisions, even later in life. Here are just a few:

1)    You’ll Have More Security When You Retire. Even if you don’t have enough time to invest toward an opulent retirement, debt elimination and investment can give you much more security during your vulnerable older years. This can alleviate family stress that is commonly passed on to children when aging parents are in financial straits.

2)    You’ll Have Less Stress Overall. Stress causes a lot of health problems, especially in aging adults. If you have eliminated your debt and are creating savings which are a buffer between yourself and an emergency, you won’t have as much to worry about as someone who doesn’t have these things.

3)    You’ll Have Something to Pass On. Many aging adults find it important to have something to offer their children and grandchildren when they pass on. Many parents and grandparents have started investments on their children’s behalf. For adults who initiate investments for very young children, these infants will have an entire lifetime for their investments to grow.

Planning for a secure financial future is a wise decision that you should make for your family. You need to be committed to building wealth and take charge of your money. By investing in the right ... END_OF_DOCUMENT_TOKEN_TO_BE_REPLACED

Cryptocurrency has become a popular investment option in recent years, as more people want to make profits from its white-hot rise. However, cryptocurrency investment is a risky endeavor. It is highly ... END_OF_DOCUMENT_TOKEN_TO_BE_REPLACED

Unsurprisingly, there are plenty of people out there jostling to help you spend your nest egg. All promise high returns, but not all that many deliver; in fact, you can quickly lose your super if ... END_OF_DOCUMENT_TOKEN_TO_BE_REPLACED

If you have recently taken up a position at a brand-new company and opened a 401k for the first time, you may be on the hunt for additional information when it comes to the various ways in which tax ... END_OF_DOCUMENT_TOKEN_TO_BE_REPLACED

Congratulations! You’ve worked hard this year. You made it through some tough days (or weeks or months). And now, if you’re lucky, you might end up with a holiday bonus. But before pocketing that ... END_OF_DOCUMENT_TOKEN_TO_BE_REPLACED

The United States of America is a destination most working professionals and travellers have on their list. Being one of the most visited countries in the world, it houses many tourist attractions, ... END_OF_DOCUMENT_TOKEN_TO_BE_REPLACED