At first glance, the UK economy and financial landscape seem to be in robust health. From a thriving job market to rising rental and property market values, Britain is continuing to soar on an upward curve of growth and prosperity.

All may not be as it seems, however, especially with the Greek financial crisis continuing to rear its ugly head. With debt continuing to peak and on-going talks scheduled with the IMF (International Monetary Fund), we have reached a point where the lack of a long-term resolution could have a serious impact on the global economy. 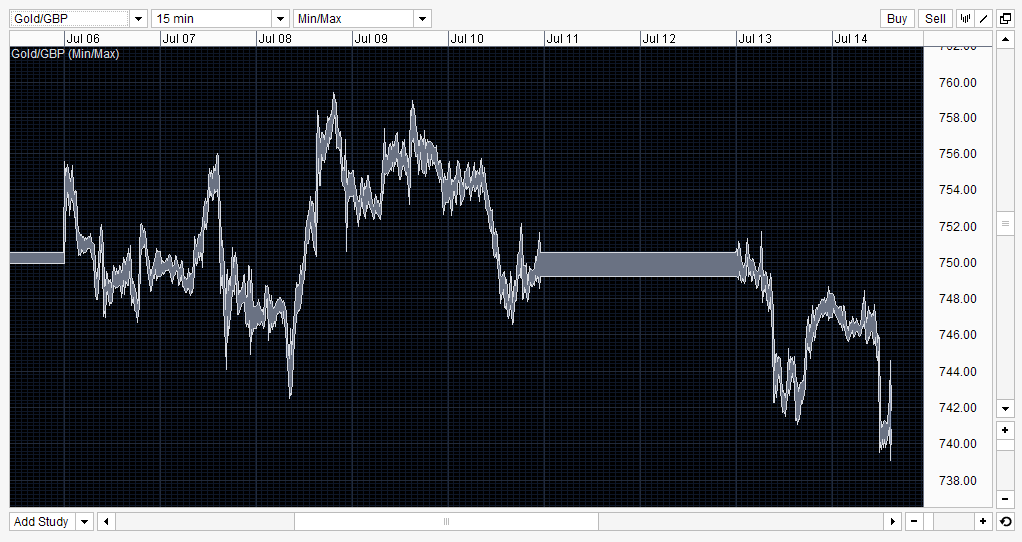 How may the Ongoing Greek Crisis impact on Britain?

This includes the UK economy, which cannot be protected by growth and inward stability alone. While most people may believe that the impact of the Greek crisis is limited to the EU and its member states, this represents a huge misunderstanding and devalues the economic relationship that exists between the UK and Greece. To begin with, ongoing turmoil would trigger a relative appreciation to the already dominant British pound, which combined with high interest rates in the Eurozone could make UK exports unaffordable.

This would hit British trade hard, as the nation has strong links within the Eurozone and trades at an extremely lucrative level. We are already seeing the impact of this both in the UK and the U.S., and this is before the Greeks have even defaulted on their debt or repayments. In fact, a default would cause even more disruption to the UK, primarily because it would plunge the financial markets into uncertainty and create huge levels of volatility across currency, share and commodity trading. This is something that financial traders would need to prepare for, as even in-depth market analysis and insight cannot always negate high levels of volatility.

The Greek financial crisis is undoubtedly the biggest fallout of the great recession, and despite multiple bail-outs the nation continues to balance on the brink of bankruptcy. This underlines the need for long-term change and solutions, as the offer of monetary respite simply delays the inevitable and repackages the debt in a more manageable way. Without a newly developed infrastructure and a willingness to invest time in driving a sustainable fiscal recovery, Greece may ultimately find itself hovering perpetually on the precipice between austerity and extinction.

Planning for a secure financial future is a wise decision that you should make for your family. You need to be committed to building wealth and take charge of your money. By investing in the right ... END_OF_DOCUMENT_TOKEN_TO_BE_REPLACED

Cryptocurrency has become a popular investment option in recent years, as more people want to make profits from its white-hot rise. However, cryptocurrency investment is a risky endeavor. It is highly ... END_OF_DOCUMENT_TOKEN_TO_BE_REPLACED

Unsurprisingly, there are plenty of people out there jostling to help you spend your nest egg. All promise high returns, but not all that many deliver; in fact, you can quickly lose your super if ... END_OF_DOCUMENT_TOKEN_TO_BE_REPLACED

If you have recently taken up a position at a brand-new company and opened a 401k for the first time, you may be on the hunt for additional information when it comes to the various ways in which tax ... END_OF_DOCUMENT_TOKEN_TO_BE_REPLACED

Congratulations! You’ve worked hard this year. You made it through some tough days (or weeks or months). And now, if you’re lucky, you might end up with a holiday bonus. But before pocketing that ... END_OF_DOCUMENT_TOKEN_TO_BE_REPLACED

The United States of America is a destination most working professionals and travellers have on their list. Being one of the most visited countries in the world, it houses many tourist attractions, ... END_OF_DOCUMENT_TOKEN_TO_BE_REPLACED