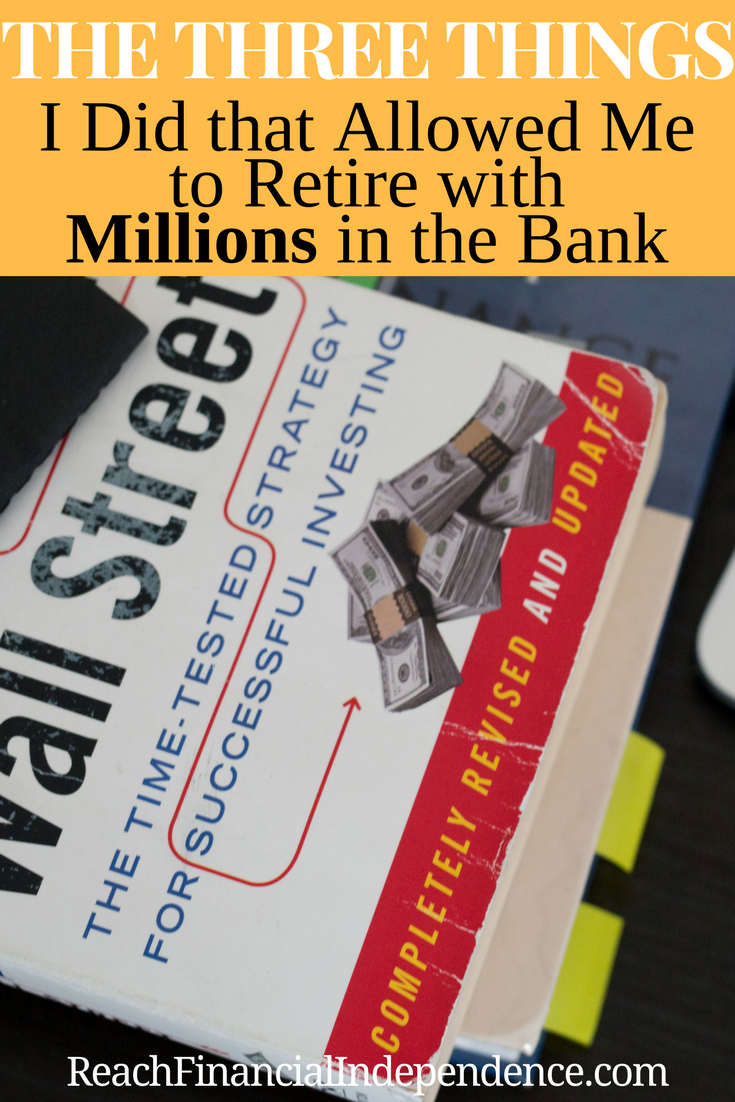 In the early years, I spent hours and hours soaking in as much as I could, trying to find the “secret” to growing great wealth.

Twenty-five years later, I’ve learned that there is no secret. That building wealth is mostly common sense combined with discipline and time. And that all the money tips really boil down to three that make the difference:

In this post, I’ll share how to achieve all three. Eventually, these steps allowed me to retire as a multi-millionaire, have fun writing about it, and giving it away.

You have to earn an income of some sort. And, of course, the higher the better.

For most people (those not lucky enough to inherit a family business or have the skills to build a successful one) this means making the most of their careers. Luckily, there are seven steps you can take to grow your career and earn significantly more over your working lifetime.

My employment road wasn’t always a smooth one, and I ate a lot of humble pie during my career. However, there is no way I would have gotten where I did as quickly as I did without following these simple steps.

Remember, you’re looking for steady progress. That means two steps forward, and sometimes one step back. These steps don’t take a lot of time, and they help you enjoy your career more. But it does require you focus on being successful in the job you have now and looking for and towards better-paying jobs.

So take some action every day, no matter how small, to grow your career. Over time, those little efforts will add up to something significant which will be reflected in your salary.

It doesn’t guarantee you a corner office or even a promotion to the next level, but if you put in consistent effort into your career, your income will grow. And it’s always better to make $50k a year than $40k a year for doing the exact same thing, right?

Once you have earnings, you need to control your spending. What does this mean? Stop trying to act rich. Just because you have a high income does not automatically translate into high net worth.

If anything is key to personal finance success, it’s this step. Because no matter how much you make, you can spend it all and get nowhere. Conversely, even with a modest income, you can make good financial progress if you keep your spending under control.

Keys here are to know your spending and then work to control it. Yes, that means you’re going to need a budget. I know it’s seen as a kill-joy, however, it’s really the opposite. It’s you telling your money what you want it to do when you want it to do it. Without a budget you’re on a road with no map — and who knows where you’ll end up. With a budget, you can set your own course for financial independence.

Of course, the more you can save, the better, but you also don’t want to be so frugal that your life stinks. I suggest picking categories where you want to spend, then doing so, but keeping it relative to your earnings. Then focus your savings in areas you don’t care as much about.

For example, cable TV may be in the first category for one person, but another could totally do completely without it. Traveling may be vital for another but someone else might be fine with staycations for several years. Simply pick your battles in the spending area so you can both save as much as you can, as well as enjoy your life.

Start by tracking all of your spending for the next 30 days. Figure out if the life you want is reflected in where it all goes. Then and only then can you tell your money what you want it to do for you.

Once you have saved money, it’s time to put that money to work — so it can start growing on itself. The best way to do this is with low-cost index funds. You can do it with as little as three funds.

Simply plow as much savings into index funds as you can and let it grow for as long as you can. There are lots of ways to do this. IRA’s, 401k’s, Roth IRA, DRiP’s are all vehicles that can come right out of your paycheck so you never miss the money.

The key: just get started. And do it NOW!

Invest early and often. Then boom, 20 to 30 years down the road you wake up one day and you are very wealthy.

Simple but Not Easy

I told you the concepts were simple. Simple in number and simple to understand.

But they are not easy to implement because they require something most people can’t muster: discipline over time.

In order for these simplest of concepts to work, a person needs to be disciplined in all areas — earning, saving, and investing — for at least a couple of decades. That means sticking with it, little by little. Fun becomes the gains made by doing something hard no one else is willing to do.

Unfortunately, most Americans are not disciplined. Of those that are, many only have enough discipline to last a year or two. Then they begin to slack off in one or more areas. This is where their wealth gets derailed.

The key to overcoming this issue is to have a plan — both long-term (date when you want to retire) as well as short-term (annual budget/plan). There are many ways to work the earn/save/invest scale to reach financial independence, but it doesn’t happen on its own. Planning and daily execution are vital over the long haul.

If you can do those things and do them over a long period of time, you will be wealthy. If I make this sound like a sour journey-it’s not. Sometimes half the fun is the chase. 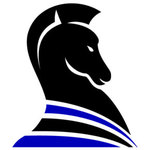 The following post is by ESI from ESI Money, a blog about achieving financial independence through earning, saving, and investing (ESI). It’s written by an early 50’s retiree who achieved financial independence, shares what’s worked for him, and details how others can implement those successes in their lives. You can learn more about ESI Money here.

Planning for a secure financial future is a wise decision that you should make for your family. You need to be committed to building wealth and take charge of your money. By investing in the right ... END_OF_DOCUMENT_TOKEN_TO_BE_REPLACED

Cryptocurrency has become a popular investment option in recent years, as more people want to make profits from its white-hot rise. However, cryptocurrency investment is a risky endeavor. It is highly ... END_OF_DOCUMENT_TOKEN_TO_BE_REPLACED

Unsurprisingly, there are plenty of people out there jostling to help you spend your nest egg. All promise high returns, but not all that many deliver; in fact, you can quickly lose your super if ... END_OF_DOCUMENT_TOKEN_TO_BE_REPLACED

If you have recently taken up a position at a brand-new company and opened a 401k for the first time, you may be on the hunt for additional information when it comes to the various ways in which tax ... END_OF_DOCUMENT_TOKEN_TO_BE_REPLACED

Congratulations! You’ve worked hard this year. You made it through some tough days (or weeks or months). And now, if you’re lucky, you might end up with a holiday bonus. But before pocketing that ... END_OF_DOCUMENT_TOKEN_TO_BE_REPLACED

The United States of America is a destination most working professionals and travellers have on their list. Being one of the most visited countries in the world, it houses many tourist attractions, ... END_OF_DOCUMENT_TOKEN_TO_BE_REPLACED