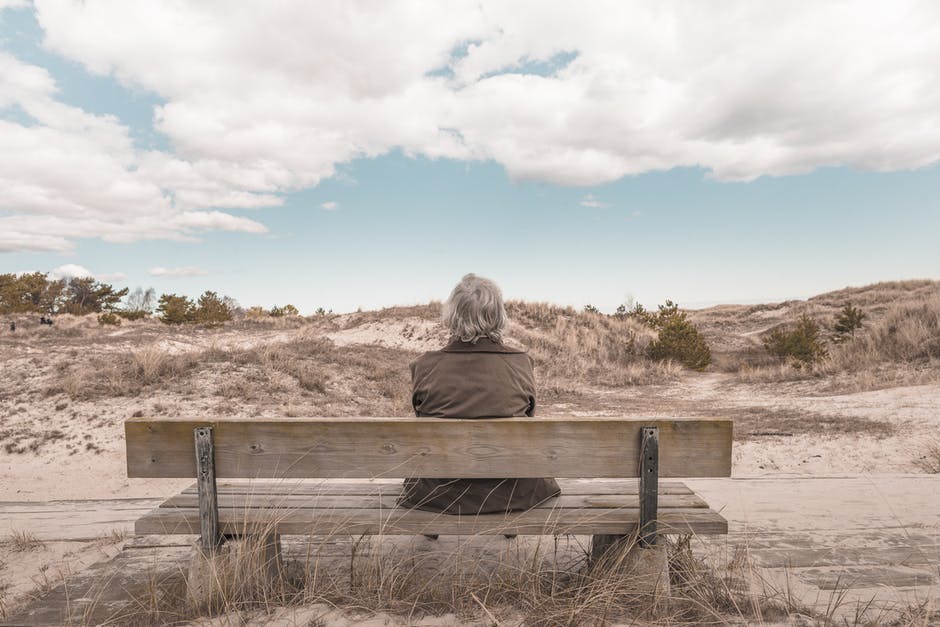 A generation or two ago, most retirees relied on a pension and some Social Security to survive a decade or two without work. A lagging economy, rising costs of living, and the virtual end of pensions means that many retirees are struggling to make ends meet. Don’t become one of them. The following retirement statistics might shock you—and encourage you to double down on retirement savings.

The average American retires at 63, with an average retirement length of 18 years. Many people of retirement age continue working well past 65. In 2016, 18.8% of people over 65 held a job. That’s up from 12.8% in 2000. This is a greater portion of working retirement age Americans than before the 1960s, when Medicare began providing a safety net to seniors.

With an aging population, more and more people are retiring. About 3.6 million people retire each year—or 10,000 each day. No wonder the Social Security trust fund is rapidly dwindling. Though retirement can be tough, in 2000, more than half of retirees said they found the transition very satisfying.

Saving for retirement is hard—so hard, in fact, that 45% of all Americans, including 40% of Baby Boomers, have no retirement savings at all. Americans save just 4% of their income on average, compared to 8% in the 1980s. That’s well below the recommended rate of 10%, and for most Americans, will not be sufficient to fund a comfortable retirement.

About a third of seniors still owe money on their mortgages. That figure is rising, along with the total senior debt load. Worse still, most seniors simply don’t have enough money to retire. Seniors who expect a monthly retirement income of about $5,000 need slightly more than $1,000,000 saved. But the average fifty-something has less than $50,000 in retirement savings.

The Financial Perils of Retirement

You’ve spent your entire life working for income. Hitting a magic age—60, 65, even 70—doesn’t necessarily mean you’ll be able to survive without work. Many seniors continue to struggle with financial issues in retirement. Poverty is growing among seniors. In 2013, half of people on Medicare had incomes of less than $23,500.

Remaining Active is Key to Health in Retirement

Stereotypes of retirees involve rocking chairs, endless sitcom reruns, and a quiet existence. The reality is that seniors who remain active in retirement fare much better. People who remain active in retirement have fewer memory problems. That could also mean fewer expenses, since memory loss demands expensive and costly care. Remaining active can also reduce the rate of disability, and benefits even seniors in their 70s and 80s.

Of course, if you’re struggling to cover basic necessities, remaining active is no small feat. Your health may depend on a membership in an athletic club, keeping your car, or traveling to see relatives. A reverse mortgage is one way to fund these expenses. Open to seniors who own their homes and who are over the age of 62, reverse mortgages offer cash that you don’t have to repay as long as you remain in your home. The amount you can borrow depends on your home’s equity and some other factors, so consider talking to a financial advisor to explore whether this option is right for you.

Planning for a secure financial future is a wise decision that you should make for your family. You need to be committed to building wealth and take charge of your money. By investing in the right ... END_OF_DOCUMENT_TOKEN_TO_BE_REPLACED

Cryptocurrency has become a popular investment option in recent years, as more people want to make profits from its white-hot rise. However, cryptocurrency investment is a risky endeavor. It is highly ... END_OF_DOCUMENT_TOKEN_TO_BE_REPLACED

Unsurprisingly, there are plenty of people out there jostling to help you spend your nest egg. All promise high returns, but not all that many deliver; in fact, you can quickly lose your super if ... END_OF_DOCUMENT_TOKEN_TO_BE_REPLACED

If you have recently taken up a position at a brand-new company and opened a 401k for the first time, you may be on the hunt for additional information when it comes to the various ways in which tax ... END_OF_DOCUMENT_TOKEN_TO_BE_REPLACED

Congratulations! You’ve worked hard this year. You made it through some tough days (or weeks or months). And now, if you’re lucky, you might end up with a holiday bonus. But before pocketing that ... END_OF_DOCUMENT_TOKEN_TO_BE_REPLACED

The United States of America is a destination most working professionals and travellers have on their list. Being one of the most visited countries in the world, it houses many tourist attractions, ... END_OF_DOCUMENT_TOKEN_TO_BE_REPLACED