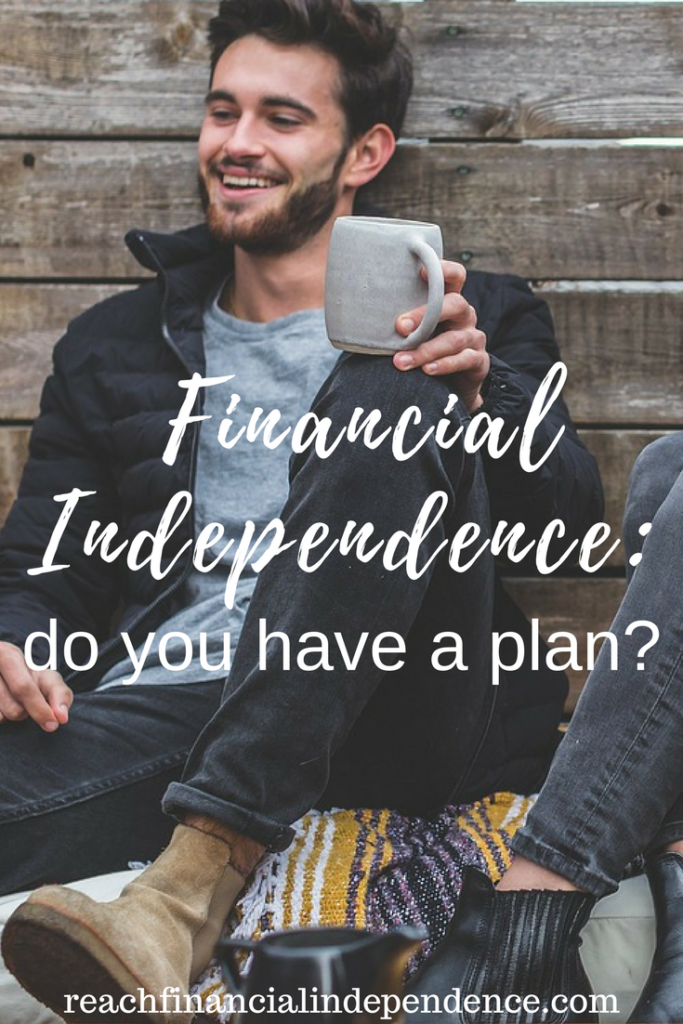 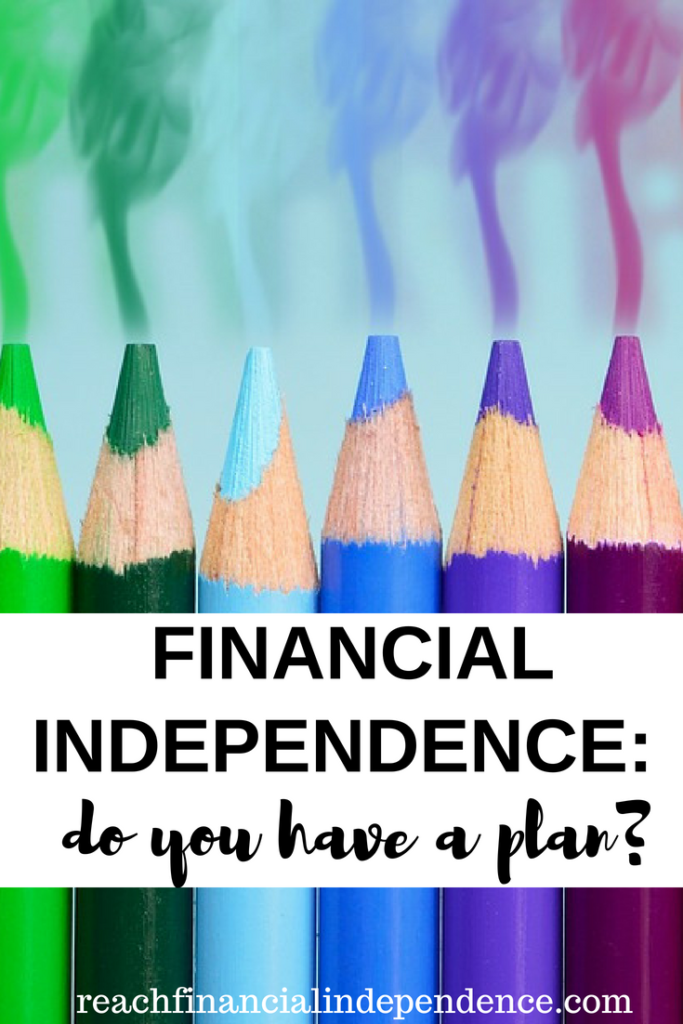 The following is a guest post from Ross at Cash Rebel. He’s a 20-something engineer who writes about frugality, sustainability, and stick-to-itiveness. He’s striving to reach financial independence by age 35.

I read a statistic the other day that claimed only 17% of people had long term goals, and only 3% have actually written down those goals. It went on to state that folks who write down their goals are 5X more likely to actually complete their goals.

A few years ago, I would have told you that these statistics were hogwash. That of course everyone has goals, most people just have a tough time achieving them. Over the past few years, I’ve thought (and written) quite a bit about my dreams for financial independence and what I want most over the next ten years. It’s changed my relationship with money and it’s helped me to focus on what really matters. It’s also made me realize that most folks never really take the time to set their long term financial goals. And without a long term goal, it’s difficult to form a cohesive, values-based action plan to get there.

Where Do You See Yourself In 10 Years?

Sure it’s an interview cliche, but it’s an incredibly valuable exercise to repeat every once in a while. I graduated from engineering school about three years ago and I’ve been working in the field of environmental sustainability ever since. So far I love it, but that doesn’t mean I want to do it forever. In 10 years, I’d like to be preparing myself for “retirement” from my traditional full-time job. I don’t know what it will look like exactly, but at that point I’d like to change my focus to either raising a family, being a high school science teacher, or running an environmental non-profit (I’ve got some time to figure it out).

I hope to have a net worth of around $700K invested in stocks, bonds, and real estate, yielding a safe withdrawal rate (4%) of $28,000/yr (22% more than I live on now). I plan to get there by saving 50%+ of my salary each year and investing it in diversified index funds and real estate. I’ve got an incredibly complicated spreadsheet, which you can see here, that I’ve used to set my goals. So far I’ve beaten my financial expectations for the first two years, so I’m hoping I’ll be able to keep it up. Sure, there are a ton of ways I could fail, or my priorities might change, but just having a goal with actionable steps to get there has made all the difference so far.

The Decisions I’ve Made So Far

My long term goal of financial independence has had an impact on a few key areas of my life. They aren’t gigantic life altering choices on their own, but when you put them all together, they make all the difference.

Is it enough to have a somewhat ambiguous FI goal, and a 10 year action plan to do it? Who knows? So far it’s gone well but you’ll have to stay tuned for the next 8 years to see what happens.

Plenty of people set super lofty financial goals and fail. They burnout too quickly or never follow through on their action plan. But there’s the thing. Even if I fail in reaching 100% financial independence by age 35, I will have built up some passive income streams, reduced my unnecessary spending, and focused on what truly brings me happiness in life. That doesn’t exactly sound like failure to me.

The internet is also littered with examples of folks like Pauline who have succeeded and gone on to tell their tales. They are the people who’ve convinced me to give it a try. By setting large, hairy, long-term, ambitious goals and actually writing them down, I’ve built more than just spreadsheets and a game plan. By putting my goals on paper I’ve increased my chances of success 500%.

What long term goals have you set and actually written down? What goals do you want to accomplish that you haven’t written down yet?

This post was featured on Eyes on the Dollar, No More Spending, thank you!

Planning for a secure financial future is a wise decision that you should make for your family. You need to be committed to building wealth and take charge of your money. By investing in the right ... END_OF_DOCUMENT_TOKEN_TO_BE_REPLACED

Cryptocurrency has become a popular investment option in recent years, as more people want to make profits from its white-hot rise. However, cryptocurrency investment is a risky endeavor. It is highly ... END_OF_DOCUMENT_TOKEN_TO_BE_REPLACED

Unsurprisingly, there are plenty of people out there jostling to help you spend your nest egg. All promise high returns, but not all that many deliver; in fact, you can quickly lose your super if ... END_OF_DOCUMENT_TOKEN_TO_BE_REPLACED

If you have recently taken up a position at a brand-new company and opened a 401k for the first time, you may be on the hunt for additional information when it comes to the various ways in which tax ... END_OF_DOCUMENT_TOKEN_TO_BE_REPLACED

Congratulations! You’ve worked hard this year. You made it through some tough days (or weeks or months). And now, if you’re lucky, you might end up with a holiday bonus. But before pocketing that ... END_OF_DOCUMENT_TOKEN_TO_BE_REPLACED

The United States of America is a destination most working professionals and travellers have on their list. Being one of the most visited countries in the world, it houses many tourist attractions, ... END_OF_DOCUMENT_TOKEN_TO_BE_REPLACED