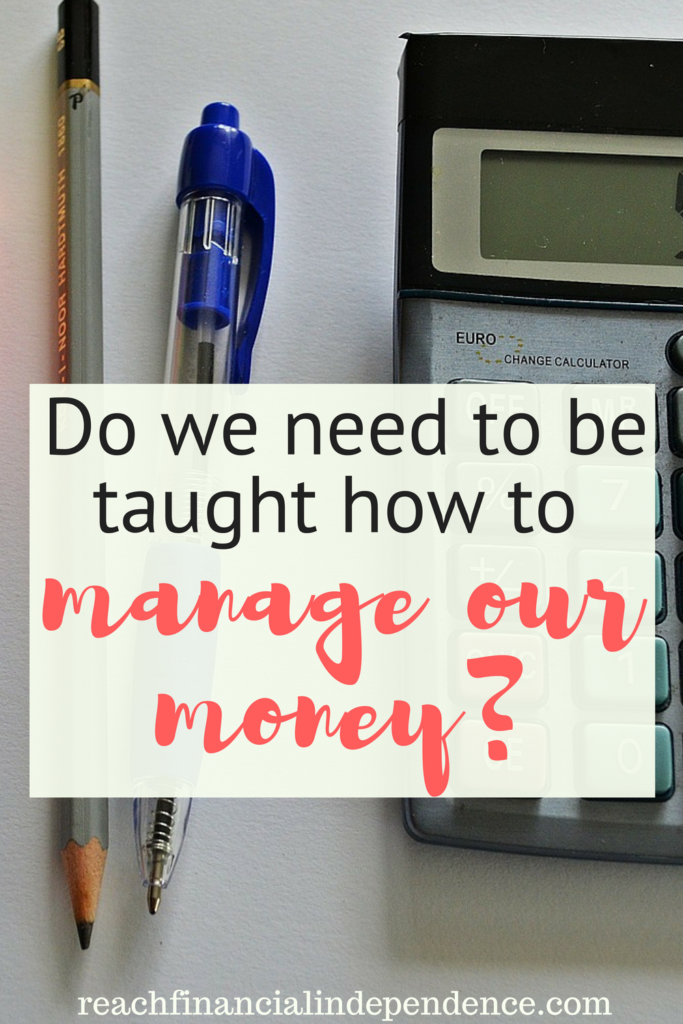 If you were asked the question about which section of society is most frivolous with money, using it to pursue wants rather than needs, and often failing to plan in any responsible way, students would no doubt be near the top of the list. Recent research by The Student Room confirmed this in a multiplicity of different ways, with 30 per cent of its forum respondents overspending their loans on shopping sprees and a near similar amount admitting to using their loans for drinking and clubbing.

These people come from a huge variety of backgrounds and upbringings, from across the world, and are just approaching the prime of their lives. They are deemed to be among the most intelligent members of our society. So why are they often so irresponsible where money is concerned? Part of it is being ‘let off the leash’; partly regretful behaviour on nights out; partly having no experience of dealing with money; and partly perhaps being aware in the back of their mind that the bank of mum and dad will always bail them out, should they need a safety net.

It’s not purely down to the income and outgoings, and our salary. It’s also dependent on the impulse purchases we make, and the ease in which 21st century life allows us to splash the cash. According to the appropriately-named Impulse Purchasing Survey, shoppers in the UK spend £200 more when shopping online compared to instore purchases. In addition, the average person will spend £1,000 on spur-of-the-moment purchases each year, and 60% of respondents admitted making up to five impulse purchases a week. Trend expert Daniel Levine puts it down to the fact that mobile shopping has “compressed the time between thought, desire, and purchase.”

In times of monetary peril a bank manager or financial expert might advise us, and a charity might help us. There’s also hundreds of thousands of sources of knowledge online to teach us how to be better with our money. But despite the various avenues of help, we’re still deeply in debt. At the start of 2017 we owed an average of nearly £13,000 per household in the UK, as part of a total of £349 billion – and that’s not including what we owe on mortgages. It’s not a record, and not even the highest figure in the past ten years, but it’s still frightening enough.

So do we learn to get better with money as we age, and take on more responsibilities such as a mortgage or children? It really seems to boil down to personality, and the desire to try to keep up with people. Some of us don’t bother using price comparison websites, and are unaware of how much money we could save. Some of us rely on our credit lines to bail ourselves out, and never bother to pay it off or find out how to check credit reports.

And some of us are powerless when we suffer bad luck; you could be diligent with your finances for ten years and a disaster occurs that turns them upside down – a medical condition, being the victim of crime or an accident, or losing your job, for example. Also, who knows what the long term ramifications of the electoral result might be? In the coming months our taxes, pensions and benefits could all be drastically affected.

Learning to look after our cash is a real skill, but all the lessons in the world may not be enough to change our personalities and environments – and these may be the key factors in shaping our money management.

Planning for a secure financial future is a wise decision that you should make for your family. You need to be committed to building wealth and take charge of your money. By investing in the right ... END_OF_DOCUMENT_TOKEN_TO_BE_REPLACED

Cryptocurrency has become a popular investment option in recent years, as more people want to make profits from its white-hot rise. However, cryptocurrency investment is a risky endeavor. It is highly ... END_OF_DOCUMENT_TOKEN_TO_BE_REPLACED

Unsurprisingly, there are plenty of people out there jostling to help you spend your nest egg. All promise high returns, but not all that many deliver; in fact, you can quickly lose your super if ... END_OF_DOCUMENT_TOKEN_TO_BE_REPLACED

If you have recently taken up a position at a brand-new company and opened a 401k for the first time, you may be on the hunt for additional information when it comes to the various ways in which tax ... END_OF_DOCUMENT_TOKEN_TO_BE_REPLACED

Congratulations! You’ve worked hard this year. You made it through some tough days (or weeks or months). And now, if you’re lucky, you might end up with a holiday bonus. But before pocketing that ... END_OF_DOCUMENT_TOKEN_TO_BE_REPLACED

The United States of America is a destination most working professionals and travellers have on their list. Being one of the most visited countries in the world, it houses many tourist attractions, ... END_OF_DOCUMENT_TOKEN_TO_BE_REPLACED