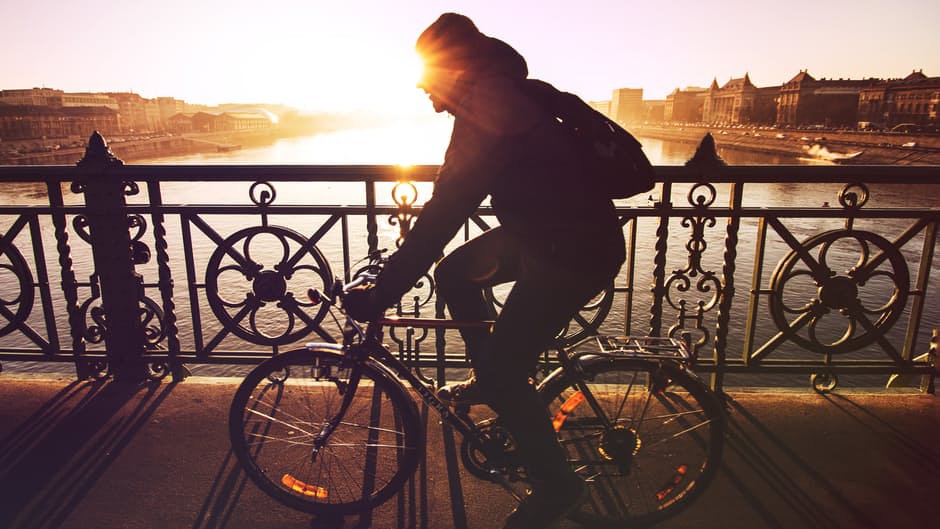 In the last few years, it appears that there had been a shift in attitudes about car ownership.

Coupled with the effects of the global recession, expansion in public transportation around the world, car sharing and start-ups like Uber, the dominant perception seemed to be that you can easily get to wherever you want without having to own a car.

Unlike their parents, the baby boomers, millennials (typically people hitting adulthood around the year 2000) were reportedly less interested about owning cars. Cash-strapped and over-indebted, millennials couldn’t make sense of why they should own a property that cost them additional money to maintain it.

However, times are changing and the millennial generation (between 21 and 39 year olds) are beginning to see cars as much more than just a luxury item- particularly as economies boomed and millennials grow older, become wiser, marry and settle down.

A recent survey by NerdWallet, in conjunction with Harris Poll found that 3 out of 4 millennials are considering to buy a car in the next five years.

These changing attitudes were tied to realizations about not just the mobility, freedom and excitement that owning a car offers, but also its potentials to provide better productivity and income levels, improved family life, comfort and security.

Also, as millennials grow older and mature, they move to the suburbs, marry and raise a family, and focus on acquiring essential properties like buying a house and taking a car loan.

On its part, the next generation, GenX (mostly current teenagers) are not hesitant on car ownership and, according to a pool, by Kelley Blue Book and Autotrader, 92% of them plan to own a car, while 97% said that they would get a driver’s license if they don’t have one already. Add that to the fact that they spend a lot of time in cars and got used to being shuttled around by their parents.

According to new data reported by AP, millennials, particularly the older ones are catching up with the auto bandwagon and buying cars in big figures.

According to the statistics from J.D. Power’s Power Information Network, in the USA, millennials’ share of the new market has jumped to 28%.

The survey states that the 20-39 year generation, who form the largest population in that country, acquired 4 million cars and trucks, just slightly behind baby boomers.

The initial grim prognosis about millennial and aversion to owning their own automobiles were drawn from impressions made from studying the living patterns of millennials in big cities, like New York and San Francisco Bay area- where the cost of owning a car can be quite prohibitive.

However, elsewhere, getting a good job means owning a car and getting to work quicker, more energized and in a more productive state of mind. With the difficulties that are currently facing the millennial generation, being able to get to work and hold a steady job is essential. Without this security, thousands of young people could face financial difficulties in later life.

Planning for a secure financial future is a wise decision that you should make for your family. You need to be committed to building wealth and take charge of your money. By investing in the right ... END_OF_DOCUMENT_TOKEN_TO_BE_REPLACED

Cryptocurrency has become a popular investment option in recent years, as more people want to make profits from its white-hot rise. However, cryptocurrency investment is a risky endeavor. It is highly ... END_OF_DOCUMENT_TOKEN_TO_BE_REPLACED

Unsurprisingly, there are plenty of people out there jostling to help you spend your nest egg. All promise high returns, but not all that many deliver; in fact, you can quickly lose your super if ... END_OF_DOCUMENT_TOKEN_TO_BE_REPLACED

If you have recently taken up a position at a brand-new company and opened a 401k for the first time, you may be on the hunt for additional information when it comes to the various ways in which tax ... END_OF_DOCUMENT_TOKEN_TO_BE_REPLACED

Congratulations! You’ve worked hard this year. You made it through some tough days (or weeks or months). And now, if you’re lucky, you might end up with a holiday bonus. But before pocketing that ... END_OF_DOCUMENT_TOKEN_TO_BE_REPLACED

The United States of America is a destination most working professionals and travellers have on their list. Being one of the most visited countries in the world, it houses many tourist attractions, ... END_OF_DOCUMENT_TOKEN_TO_BE_REPLACED