When I was a kid, I overheard my aunt telling my mom her stomach churned every time she asked my uncle for money. As a stay at home mom in the 1970s, she didn’t have her own money, and back then it wasn’t as simple as getting her own credit card. So before bedtime, she would tell my uncle she needed $20 for groceries the next day.
Luckily, my uncle never said no, and she would find what she asked for on the kitchen table the next morning, generally with a little extra, saving her the humiliation of being handed the money patronizingly. And she was able to save a little here and there to buy her things. 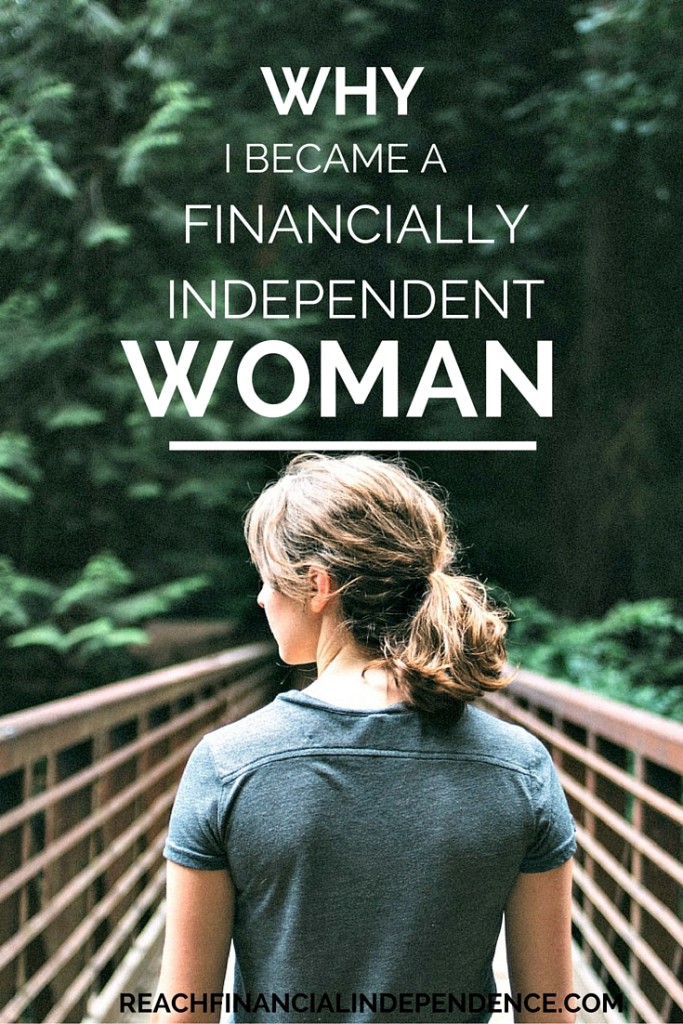 Can you imagine having to ask for permission every time you need tampons or new underwear? How about buying your husband a birthday gift, with his own money?
Witnessing that conversation was one of my defining money moments. I swore to myself I would never have to go through that.

I took it so seriously I never allowed a man to use money as a power tool. When I date someone, we go 50-50. I have bought property and started a business with a boyfriend, 50-50. I hate keeping track of every cent I spend, so usually we keep a rough tally, and maybe it is 47-53, or when it came to sharing a house and a business, we would put the same amount into a joint account, and then add some more when needed. Still, I am happy as I put my fair share into the relationship.

When I travel with my partner, sometimes we exchange local currency, and he keeps it. I get annoyed having to ask for cash to go buy something, even if I am entitled to 50% of it. I am aware my ways are a bit extreme. I even have a hard time receiving a gift that obviously cost much more than the gift I gave. But if I didn’t have my own money, I wouldn’t feel comfortable being entirely dependent on a man, like a child.

Some couples work well on having the biggest earner pay the bigger share of the bills. My business partner was worth about 10 times more than I was when we bought the house. Should I have put 10% of the purchase price, while he would fork out 90%? For some reason, I wouldn’t feel at home. Which is funny, because when we broke up and I bought his half of the house, he said he wouldn’t be at ease sleeping there if we made up, since I was now the owner. I guess we were a good financial match!

The only relationship that was uneven was when I dated a broke student. He would pay half of the day-to-day expenses, but if I wanted to go somewhere nice on holidays, he would pay half of a basic hotel, and I would cover the rest. I didn’t mind as otherwise, I would have gone alone, and paid 100% of the room. I wouldn’t have felt at ease paying part of his rent or groceries though. 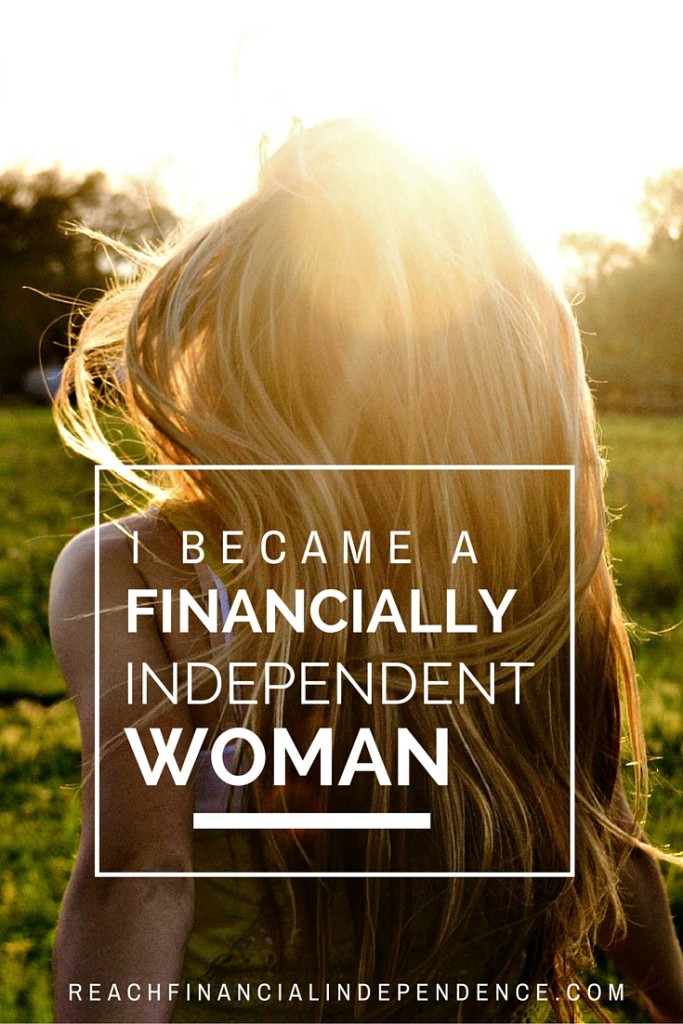 What I want to avoid the most in paying for my half of the relationship, is resentment. In the case of my aunt, my uncle could easily have said “I work all day and you spent $15 on nail polish!”. Even if it is all rainbows and unicorns at the beginning of the relationship, it can turn sour very quickly. My sister was married for six years, and her husband made more. They had a lifestyle my sister couldn’t have afforded had they gone 50-50. When they got divorced, there were a lot of money questions raised, my brother-in-law was resentful of my sister for not working enough, and it was hard for my sister to go from a big four bedroom house with a garden to a tiny 400sqft apartment, which was what she could really pay for on her own.

The reasons why I am a financially independence woman, and will never let a man support me. Click to Tweet

I don’t want to live in an artificial bubble where I think I am entitled to more than I can actually afford. And even if I can afford it, I want my spending to be in line with my values. Being a financially independent woman means supporting my lifestyle, not trying to live like someone else. My rich ex was often complaining I didn’t want to spend $150 on dinner on a random Friday night or buy more clothes if mine still looked good. But I wouldn’t let him pay for it either, be it his or my money, I still considered it wasteful.

Your financial agreement within your relationship is yours and yours only. I just talked about what works for me, you may be happy paying more, or paying what you can afford, while your partner pays the lion share. Just make sure it doesn’t lead to resentment down the road.

Planning for a secure financial future is a wise decision that you should make for your family. You need to be committed to building wealth and take charge of your money. By investing in the right ... END_OF_DOCUMENT_TOKEN_TO_BE_REPLACED

Cryptocurrency has become a popular investment option in recent years, as more people want to make profits from its white-hot rise. However, cryptocurrency investment is a risky endeavor. It is highly ... END_OF_DOCUMENT_TOKEN_TO_BE_REPLACED

Unsurprisingly, there are plenty of people out there jostling to help you spend your nest egg. All promise high returns, but not all that many deliver; in fact, you can quickly lose your super if ... END_OF_DOCUMENT_TOKEN_TO_BE_REPLACED

If you have recently taken up a position at a brand-new company and opened a 401k for the first time, you may be on the hunt for additional information when it comes to the various ways in which tax ... END_OF_DOCUMENT_TOKEN_TO_BE_REPLACED

Congratulations! You’ve worked hard this year. You made it through some tough days (or weeks or months). And now, if you’re lucky, you might end up with a holiday bonus. But before pocketing that ... END_OF_DOCUMENT_TOKEN_TO_BE_REPLACED

The United States of America is a destination most working professionals and travellers have on their list. Being one of the most visited countries in the world, it houses many tourist attractions, ... END_OF_DOCUMENT_TOKEN_TO_BE_REPLACED