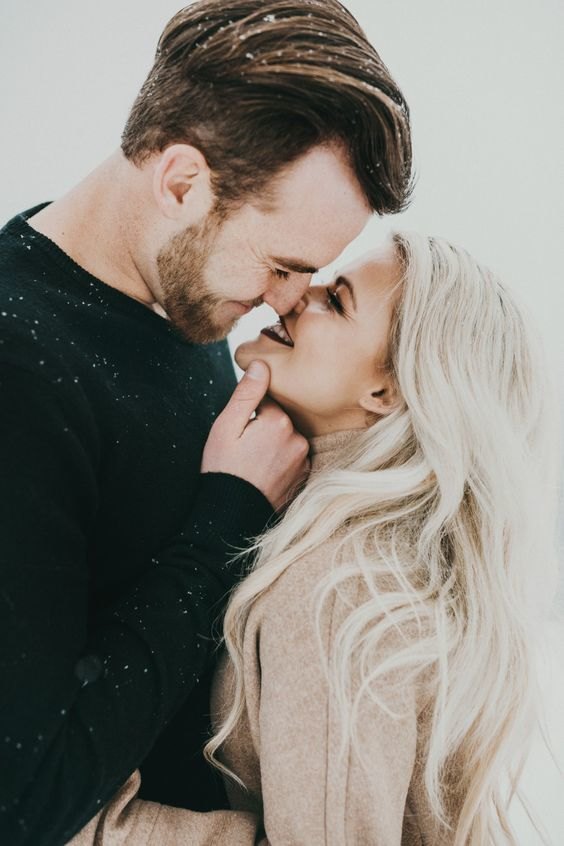 If you’ve ever been in a long-term relationship, then you’ve probably had an argument or two with your significant other. And if you’ve had arguments, some of them were almost certainly about money.

In fact, financial issues are one of the most common things any couple argues about. Which, really, makes sense: nearly everything you want out of life — a great home, fun vacations — costs money and when there are problems with money, there will be problems with the relationship. But this doesn’t mean that you should ignore money problems because you don’t want to get into an argument. There are ways you and your significant other can talk about money without it turning into a full-blown argument. Here are a few things to think about:

The most important thing you can do to avoid an argument is to legitimize each other’s feelings and concerns when it comes to money. Blowing someone’s opinions off like they are unimportant is one of the biggest mistakes you can make, as almost everyone will take such an act personally.

Talking about money problems can stir up some pretty big emotions, so attempting to downplay one another’s feelings on the situation is a sure-fire way to start an argument. You both (probably) want to resolve the issue so you can move forward, so listen to each other and recognize each other’s concerns.

Acknowledging each other’s feelings will also help you make rational decisions when it comes to fixing your financial problems rather than basing everything off of emotion. Once everything is laid out on the table so to speak, you will be able to look at your problems rationally and find a way to fix them.

An extension of acknowledging each other’s concerns is that you have to be bold enough to tell them to each other in the first place.

If something is bothering you, it’s not a good idea to keep it to yourself. You will “stew” on it for a long time until finally something makes you snap and release all of your pent-up stress, which will 100% of the time, lead to a fight or argument. If you don’t talk about the things that are bothering you, they won’t get fixed, they will only cause more problems.

Always try to keep an open line of communication between you and your significant other. Of course, there will be times that you don’t feel like talking about your concerns, but doing so really is for the best and will cause less stress in the long run than if you try to keep them to yourself.

Think of Yourselves as a Team

As cliched as it may sound, you and your significant other are a team when it comes to making life decisions, so try to think of yourselves that way.

A lot of financial decisions you will make in life will affect those around you, and no one will be more immediately affected than your partner. So, really, there’s no reason to go at it alone when it comes to financial decisions. The two of you should sit down and discuss how much you want to pay for a house, how much you are willing to spend on a vacation and which are the best credit cards for travel rewards. Decisions like these will have long-term effects on your relationship, so you want to make sure you make the right ones.

Make it a habit of sitting down and telling each other why you think one decision is better than another and your reasoning behind it. You’ll see yourself as the team you need to be sooner than your think.

If you want to stop arguing about money but just can’t seem to do so, then you may want to seek the help of a professional.

Marriage and relationship counselors can help you and your partner get to the root of your problems. They will take the time to interview the two of — separately and together — so they can make an informed decision as to why you can’t seem to quit arguing. Maybe one of you has anger issues, or perhaps you just can’t seem to find common ground. Either way, a counselor can help you overcome your issues and make both of your lives easier.

If you and your significant other just can’t quit arguing about money, try these ideas.

Isabel O’Connor writes about money in her articles. She offers up tips and solutions to all your financial woes having herself gone through it to get to a debt-free lifestyle.

Unsurprisingly, there are plenty of people out there jostling to help you spend your nest egg. All promise high returns, but not all that many deliver; in fact, you can quickly lose your super if ... END_OF_DOCUMENT_TOKEN_TO_BE_REPLACED

If you have recently taken up a position at a brand-new company and opened a 401k for the first time, you may be on the hunt for additional information when it comes to the various ways in which tax ... END_OF_DOCUMENT_TOKEN_TO_BE_REPLACED

Congratulations! You’ve worked hard this year. You made it through some tough days (or weeks or months). And now, if you’re lucky, you might end up with a holiday bonus. But before pocketing that ... END_OF_DOCUMENT_TOKEN_TO_BE_REPLACED

The United States of America is a destination most working professionals and travellers have on their list. Being one of the most visited countries in the world, it houses many tourist attractions, ... END_OF_DOCUMENT_TOKEN_TO_BE_REPLACED

When you were a kid, did you ever save quarters in a jar? Or set aside a portion of your allowance in a piggy bank for a big purchase, like a bicycle, a pair of designer shoes, or anything that mom ... END_OF_DOCUMENT_TOKEN_TO_BE_REPLACED

No matter where you are in your career, the potential of eventually retiring can be a daunting experience to think about. Are you saving enough for the future? If you are, when will you have enough ... END_OF_DOCUMENT_TOKEN_TO_BE_REPLACED