Every Desert Has A Border

Don’t lose hope because you’re amidst the dunes of debt. Here’s the deal: even the largest desert on the planet has a border. There’s a north, west, east, and south end. Now, depending on the desert, there will be a preferable way to cross it. But there’s always a route, and various oases on the way. You just need a guide to help you.

Also consider this: nobody ever gets lost in the middle of a desert on purpose! They’re either crossing it for a reason, or they know how to survive there. It’s the same with debt. If you know what you’re doing, it can be managed; and if you don’t, don’t be alarmed—you’re not the first to get cast into this financially dry ecology.

Small businesses are like desert nomads. They know how to slowly cross debt desert in such a way that their resources are conserved, and they’re able to make it out before dehydration leaves their business a bankrupt skeleton to be covered by the blowing sands. Then they arrive at the city on the other end and deliver their precious goods.

Taking out a loan for your business is crossing a debt desert with gold in the satchel of your camel. Meanwhile, using a camel rather than a horse, or your own two feet, is rather like consolidating debt into a single payment. The camel is designed for the desert, and is in it for the long haul. But like a camel, there are advantages and disadvantages. 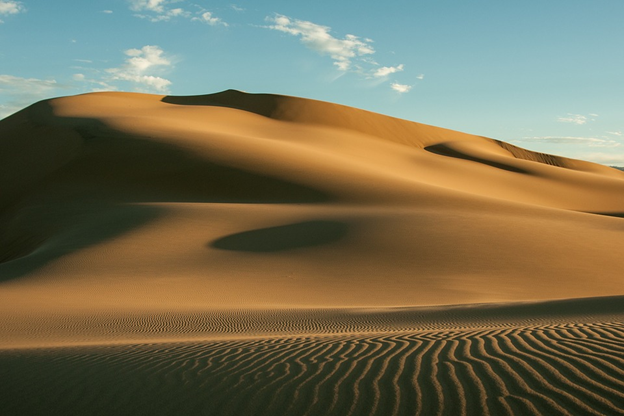 Some Pros And Cons

DebtConsolidation.loans has a great deal of information pertaining to debt consolidation loan pros and cons, defining debt consolidation as a situation where: “…you are given a loan to pay off other debts.” The primary “pro” here is decrease in complication and likely a decrease in interest as well. The con is usually an increased payoff period.

While interest can be positive, it’s usually not. Basically, you’re already paying for the long-haul, and consolidation agencies understand that many who need consolidation solutions can’t afford to pay more than “X” to begin with, and likely won’t be able to for a long time.

So they’ll throw everything together and drop your interest, because then they’re getting more through interest than they lose by taking over your debt. The only way around this is being able to quickly pay off what you principally owe after such consolidation takes place. That would be like having a camel with a nitrous-injected booster!

The desert of debt is manageable, and it has borders. You can get into it and out of it without being overcome by it, but the key to any strategy which involves the utilization of debt is knowing what you’re getting into beforehand. You must be organized. You need to plot a worst-case scenario and plan accordingly if at all possible. 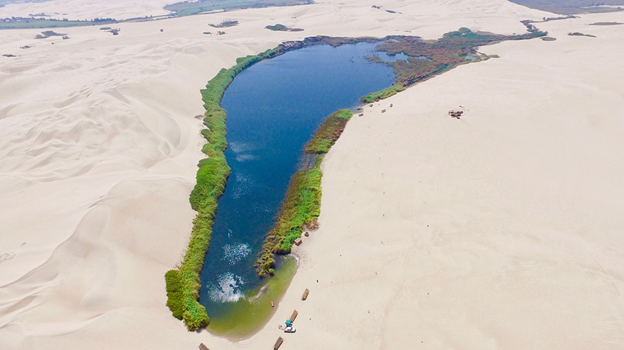 An End To Analogy

Unfortunately, many just find themselves stuck in such financially bereft areas, and frantically try to survive with the resources at their disposal. Thankfully, this is where the analogy breaks down. You can’t just dial up a camel from the middle of a desert, but you can get in touch with a debt consolidation agency at practically any time.

If you’re a small business, debt will very likely be part of your operations continually until you’ve sourced enough capital to “float” yourself financially; and even then you may need to take out the occasional loan. A similar kind of debt will often surround an education, a marriage, a house, a vehicle, or even furniture in some cases.

Planning for a secure financial future is a wise decision that you should make for your family. You need to be committed to building wealth and take charge of your money. By investing in the right ... END_OF_DOCUMENT_TOKEN_TO_BE_REPLACED

Cryptocurrency has become a popular investment option in recent years, as more people want to make profits from its white-hot rise. However, cryptocurrency investment is a risky endeavor. It is highly ... END_OF_DOCUMENT_TOKEN_TO_BE_REPLACED

Unsurprisingly, there are plenty of people out there jostling to help you spend your nest egg. All promise high returns, but not all that many deliver; in fact, you can quickly lose your super if ... END_OF_DOCUMENT_TOKEN_TO_BE_REPLACED

If you have recently taken up a position at a brand-new company and opened a 401k for the first time, you may be on the hunt for additional information when it comes to the various ways in which tax ... END_OF_DOCUMENT_TOKEN_TO_BE_REPLACED

Congratulations! You’ve worked hard this year. You made it through some tough days (or weeks or months). And now, if you’re lucky, you might end up with a holiday bonus. But before pocketing that ... END_OF_DOCUMENT_TOKEN_TO_BE_REPLACED

The United States of America is a destination most working professionals and travellers have on their list. Being one of the most visited countries in the world, it houses many tourist attractions, ... END_OF_DOCUMENT_TOKEN_TO_BE_REPLACED