One of the major steps to financial independence is getting out of debt and, for many of us the road to a debt-free life can be long and full of twists and turns. There’s an old saying: Man plans and God laughs. The Scottish poet Robbie Burns also said something similar. 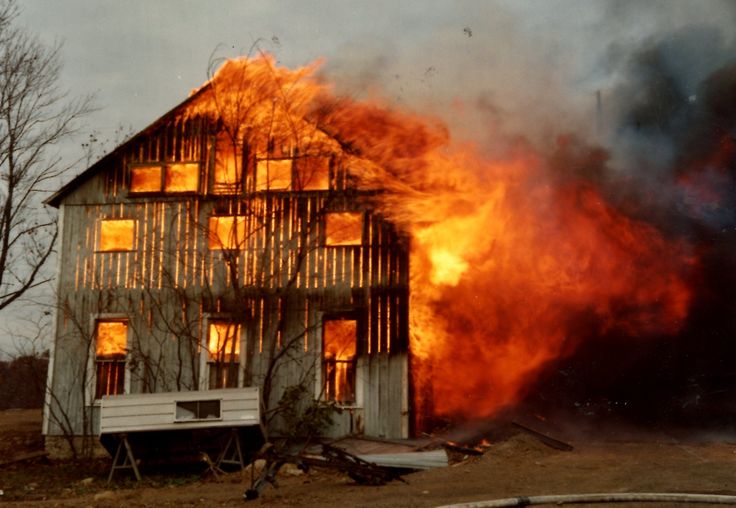 Regardless of which quote you prefer, what it ultimately means is that no matter what we do, there’s always something big and unexpected just around the corner – and whatever it is, it’s sure to throw even the best laid plans awry.

For most people, the two things that can really throw our plans of financial independence awry are catastrophic illnesses and accidents.

·  Catastrophic illnesses are usually diseases like cancer, which requires a lot of expensive and extensive medical treatments.

·  An accident is usually a catastrophic event that causes injury or damage to the people and property involved.

Both events can have a catastrophic effect on your finances.

The Effects of Catastrophic Illnesses and Accidents

Both catastrophic illnesses and accidents can have similar effects on your finances, especially in terms of lost wages and medical bills.

Catastrophic illnesses, and the treatments used to manage them, often have such a devastating effect on the body that they can interfere with your ability to work.

Some cancers require amputation of the affected body parts, which could mean weeks, and even months, of recovery. Serious automobile accident, and even slip and fall accidents could cause serious injury – like traumatic brain injuries – that can could cause permanent disability.

Even if you have a job that allows for paid time off and sick pay, the time you spend away from work could be greater than your benefits will allow, and you could end up losing your job because of an illness or injury.

Even if you are able to return to work, you could be so badly affected that you are no longer able to perform your regular job duties. While your employer is required to make reasonable accommodations, those accommodations could mean reducing your hours, resulting in less pay.

Even with health insurance, medical care costs money, and depending on the level of coverage you have, and your deductible, it could end up costing you a lot.

The Affordable care act has made is possible for more people to have access to health insurance, and requires that all insurance plans have basically the same coverage, insurance companies can still set different premiums, and copays for services.

For example, you might have a bronze plan that covers 60 percent of the medical costs after you meet the deductible, but you could also have a $10,000 deductible.

The other issue is that medical bills don’t always stop once you leave the doctor. If it’s a serious illness or injury, you will also have to pay for physical therapy, rehabilitation, medication, medical supplies and equipment, and even mental health care.

People who are in accidents, especially automobile accidents, also have to deal with property

In an automobile accident, whether you collide with a vehicle or with an object, there is going to be some degree of property damage. If another driver is found at fault, then they are the ones who should be financially responsible for repairing the damage. However, that is often easier said than done because insurers often try to avoid paying out on claims. Reyes, Browne and Reilley, a Dallas truck accident lawyer firm, indicates that it is often difficult to get financial compensation for property damage, or physical damage, as the result of an automobile accident, especially if commercial trucks are involved.

For example, in the case of Tracy Morgan’s limo being rear-ended by a Walmart truck, Walmart’s lawyers are currently trying to claim that the corporation isn’nt at fault for his injuries because he wasn’t wearing a seatbelt.

With other types of accidents, property damage is less likely unless, but not impossible. You could slip and fall onto something that becomes damaged, or something could be damaged before the accident and become more damaged as a direct result of the accident. Just like with the automobile accident, if someone else is found at fault for the accident, they should also be responsible for the damages, but sometimes it’s not so cut and dried. It’s always possible that the at-fault party, or the insurance company, will try to avoid taking responsibility for your injuries.

While you can’t necessarily avoid a catastrophic illness or accident, you can take precautions to protect yourself in the even that one occurs.

·  Have regular checkups and health screenings, such as urology exams, pap smears, mammograms, and routine blood tests. Even basic preventative care, can go a long way toward detecting and preventing a potential health crisis.

·  Make sure that you have some money in savings. If you are in a situation where you cannot work, and you don’t have sick pay, that savings will have to keep you afloat until you get your settlement, or disability, or whatever other compensation is due you.

·  Have the name of a lawyer handy. If you’re lucky, you won’t have any obstacles to getting the medical treatment, and financial compensation you need. Unfortunately, a lot of people aren’t lucky, and that’s why it’s a good idea to have a lawyer in mind long before you actually need one.

Planning for a secure financial future is a wise decision that you should make for your family. You need to be committed to building wealth and take charge of your money. By investing in the right ... END_OF_DOCUMENT_TOKEN_TO_BE_REPLACED

Cryptocurrency has become a popular investment option in recent years, as more people want to make profits from its white-hot rise. However, cryptocurrency investment is a risky endeavor. It is highly ... END_OF_DOCUMENT_TOKEN_TO_BE_REPLACED

Unsurprisingly, there are plenty of people out there jostling to help you spend your nest egg. All promise high returns, but not all that many deliver; in fact, you can quickly lose your super if ... END_OF_DOCUMENT_TOKEN_TO_BE_REPLACED

If you have recently taken up a position at a brand-new company and opened a 401k for the first time, you may be on the hunt for additional information when it comes to the various ways in which tax ... END_OF_DOCUMENT_TOKEN_TO_BE_REPLACED

Congratulations! You’ve worked hard this year. You made it through some tough days (or weeks or months). And now, if you’re lucky, you might end up with a holiday bonus. But before pocketing that ... END_OF_DOCUMENT_TOKEN_TO_BE_REPLACED

The United States of America is a destination most working professionals and travellers have on their list. Being one of the most visited countries in the world, it houses many tourist attractions, ... END_OF_DOCUMENT_TOKEN_TO_BE_REPLACED