We have talked a lot here about financial education, and how it should be a mandatory topic for all young adults, even before they go to college. One of my most popular posts here talks about how getting an early start with my finances made all the difference, and how graduating college debt-free allowed me to save and invest my way to early financial independence. However, it was not an easy road, as many of my peers looked at me like I was speaking in a foreign language when I explained that I was saving part of my income and investing it for my future, and those were the kindest people, many made fun of me for not YOLO-ing my way through college. You can’t blame them for that, blame their lack of financial education. 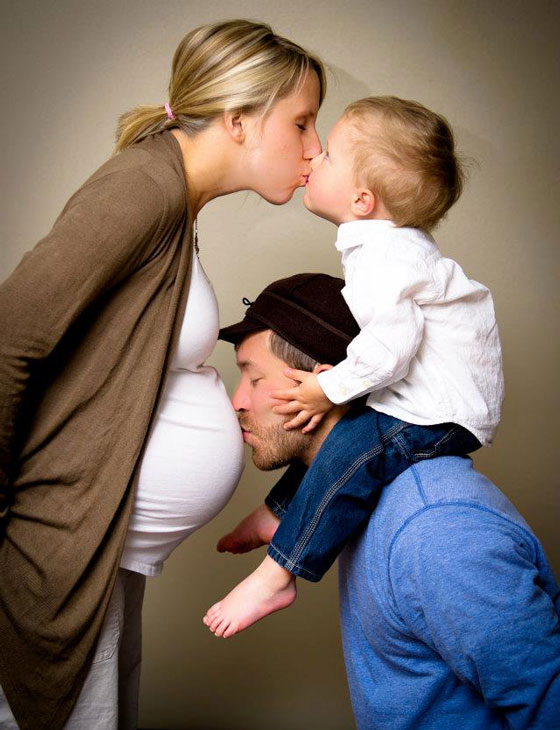 According to a recent research from Legal & General, more than half (53%) of the adult population in Britain has received poor financial education, or none whatsoever. People have no idea what the simplest money concepts mean, for example over one in five (22%) say they don’t understand the concept behind “Investments”. Best case scenario, they will try to educate themselves, but like any other topic, without proper guidance things are much harder, and many may throw the towel as they face hard financial times and maybe cripple themselves financially for life. Early life mistakes, such as taking out too many student loans just because the bank will lend you money, or getting into credit card debt instead of saving for a few months for that item you really want, can have a disastrous impact on your future.

To help adults get familiar with the basic concepts of personal finance, Nigel Wilson, CEO of Legal & General is hosting a hangout on family finances. It is his belief that the industry should provide new ways to ignite an interest in financial matters within people, so they take control of their money.

Remember those boring classes where you understood nothing, until a fun teacher helped you get to that “aha” moment where it all made sense and you could concretely apply the concept to something in your daily life? Well, that’s the idea. You ask a question about money, and it gets explained to you in simple terms by professionals of the industry, including Joanna Elson from the Money Advice Trust, personal finance expert Esther Shaw and Independent Financial Adviser and former personal finance journalist Stephen Womack.

Once you realise it is not that difficult to manage your finances, I hope you will get motivated to take more and more control of your money, until it eventually starts working for you and not the other way around. No matter how far behind you may think you are, the best moment to get started is right now. The study reveals that 33% of respondents aged 55 to 64 don’t understand annuities for example, as they are less than a decade away from retirement. Better late than never, even small gradual changes can have a big positive impact.

You can ask your questions before the hangout, which will take place on Google+. It will also be made available on Legal & General’s YouTube page.

Planning for a secure financial future is a wise decision that you should make for your family. You need to be committed to building wealth and take charge of your money. By investing in the right ... END_OF_DOCUMENT_TOKEN_TO_BE_REPLACED

Cryptocurrency has become a popular investment option in recent years, as more people want to make profits from its white-hot rise. However, cryptocurrency investment is a risky endeavor. It is highly ... END_OF_DOCUMENT_TOKEN_TO_BE_REPLACED

Unsurprisingly, there are plenty of people out there jostling to help you spend your nest egg. All promise high returns, but not all that many deliver; in fact, you can quickly lose your super if ... END_OF_DOCUMENT_TOKEN_TO_BE_REPLACED

If you have recently taken up a position at a brand-new company and opened a 401k for the first time, you may be on the hunt for additional information when it comes to the various ways in which tax ... END_OF_DOCUMENT_TOKEN_TO_BE_REPLACED

Congratulations! You’ve worked hard this year. You made it through some tough days (or weeks or months). And now, if you’re lucky, you might end up with a holiday bonus. But before pocketing that ... END_OF_DOCUMENT_TOKEN_TO_BE_REPLACED

The United States of America is a destination most working professionals and travellers have on their list. Being one of the most visited countries in the world, it houses many tourist attractions, ... END_OF_DOCUMENT_TOKEN_TO_BE_REPLACED