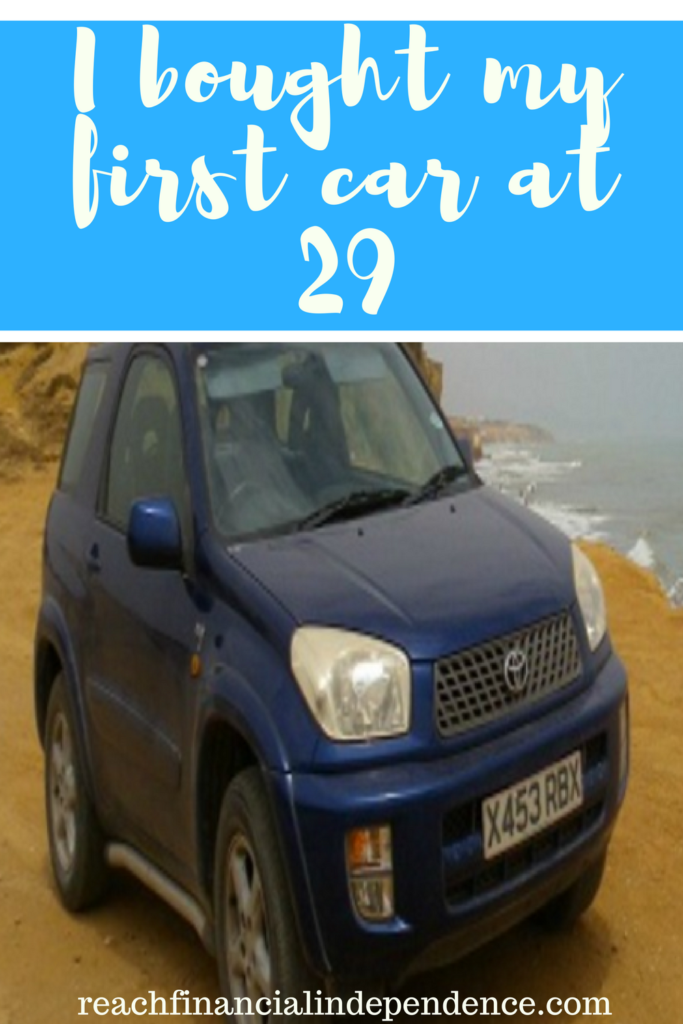 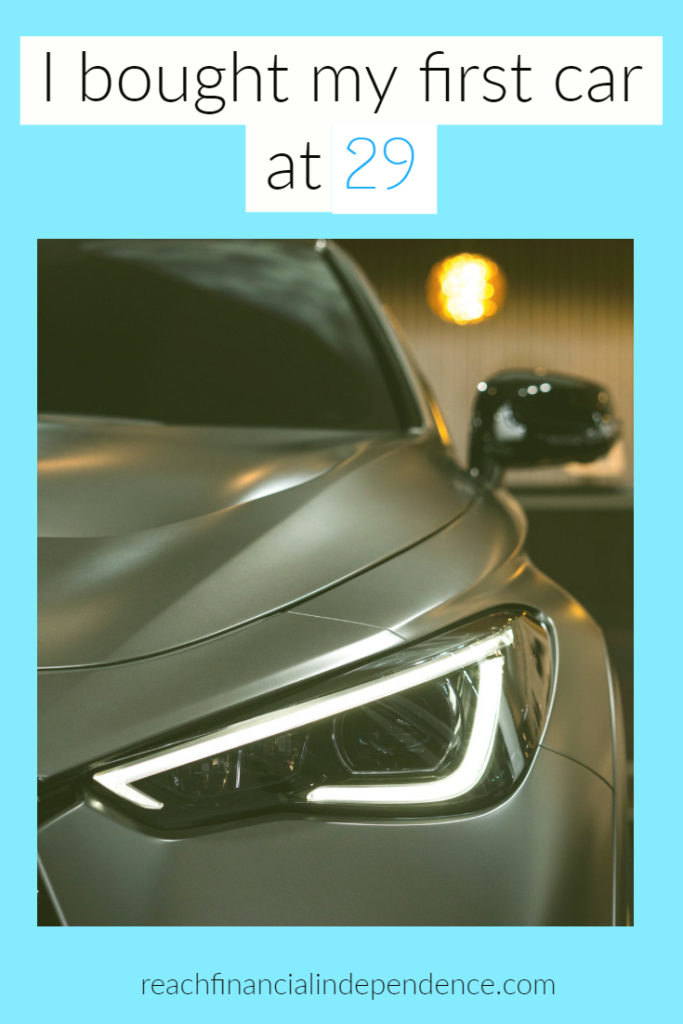 That one should probably go to some kind of frugal diaries or confessions, but if you know a bit the European culture, it is not that big of a deal, actually many of my cousins who are in their late 20s/early 30s do not even have their driving license!

I grew up in Paris, a city that has 14 lines of underground, 4 lines of express railways and a multitude of bus lines, three tram lines, and for the past few years a system of city bikes that you can borrow for 30 minutes at a time. There are bike stations every 500 meters, and it costs 2 euros a day ($3) or 30 euros a year ($50) to use those bikes as much as you fancy. You can use public transportation until 2am on weekends, 1am on week nights, and it starts again at 5am. If you partied too late, but not that late, a taxi will take you home for $20.

Then after college I traveled around the world for a year, and was happy not to have to worry about a car parked back home. I then moved to Guatemala, and Guatemala City is terrible for public transportation, there are only buses which aren’t that safe, but I bought a bicycle and cycled around. Same thing when I lived in Barcelona and London. I finally bought a car when I moved to Morocco as I thought it would be cool to explore the country with my own car, and sold it less than a year later when I moved back to Guatemala.

What I saved by not having a car

First, there was the cost of the license. It costs around $2,000 to get your driving license in France. Yes, that is a big rip off, driving schools and the government are working together to push prices that hard. You have to take 20 hours of driving with an instructor, at around $50 per hour, but most schools push you to take more or won’t give you a spot at the exam, so you are stuck. I got my license in the UK for less than half that price, and it is valid in the whole EU.

Now, the purchase price of the car, obviously. As a broke student living on $400 a month, I would have had to take a loan, and that would probably have taken forever to pay off. Most of my friends who had cars paid around $5,000 for a beat up 10 year old car. Cars aren’t that cheap in France.

Then, ad up repairs and maintenance, at the very least an oil change every year, and $100 in miscellaneous repairs, that is $1,500 over 10 years. Considering the clunker I bought in my example, that should be way more.

GRAND TOTAL OF OWNING A $5,000 CAR FOR 10 YEARS: $35,500. It seems more reasonable when you look at it like a $295/month expense. In my example, I bought a 10 year old car, costs are much higher if you buy a newer car, and my example assumes your 10 year old car will last 10 more years without major complications.

I do not think any of these expenses were exaggerated, I was talking with a reader trying to help her do a monthly budget, and she had $820 in fixed expenses per month for her car between the car loan, the insurance and the gas to go to work. Just because you spend it monthly doesn’t mean it won’t add up to crazy amounts over the years.

Not owning a car didn’t mean that I was not moving around like I usually do, on the contrary. I was once or twice a month abroad, spending the weekend in a European capital or with my family, and often needed a car for work. So I rented one when I had to, or before I had my license, I shared the cost of a rental or gave gas money to my friends to go somewhere.

I rented my parking space and used rentals

When I bought a property with a parking space, I was tempted to get a car. At least, I wouldn’t have to pay for parking, right? Instead, I rented the parking space for $120 a month. It was enough to pay for two weekend rental at the local Enterprise, where you could have a basic car from Friday morning to Monday morning for $50. “Owning” a car six days a months was more than sufficient to do the things I needed a car for and it just cost me gas money. No insurance, no repairs, 100% peace of mind.

When I did decide to become an adult and get a car, I bought both cars cash. No interest or “easy monthly payments” to make the total balance even worse. Owning a car is an expensive luxury. And frequently, you just have one because everyone does, but if you figure out the cost per use of your car, it would be cheaper to rent one when you really need. Many family members living in Paris do just that, and rent cars on demand. There is a new service like Zipcars where they can rent by the hour to move a piece of furniture or meet a client out of town. It is much cheaper and quite convenient. Sure you waste time organizing the rental, but how much time do you waste with your own car going to the garage or doing your maintenance, even looking for street parking in a busy neighborhood?

Do you really need a car? Or two? Do you know exactly how much a car costs you every year?

This post was featured on the Festival of Frugality, Financial Carnival for Young Adults, thank you!

Planning for a secure financial future is a wise decision that you should make for your family. You need to be committed to building wealth and take charge of your money. By investing in the right ... END_OF_DOCUMENT_TOKEN_TO_BE_REPLACED

Cryptocurrency has become a popular investment option in recent years, as more people want to make profits from its white-hot rise. However, cryptocurrency investment is a risky endeavor. It is highly ... END_OF_DOCUMENT_TOKEN_TO_BE_REPLACED

Unsurprisingly, there are plenty of people out there jostling to help you spend your nest egg. All promise high returns, but not all that many deliver; in fact, you can quickly lose your super if ... END_OF_DOCUMENT_TOKEN_TO_BE_REPLACED

If you have recently taken up a position at a brand-new company and opened a 401k for the first time, you may be on the hunt for additional information when it comes to the various ways in which tax ... END_OF_DOCUMENT_TOKEN_TO_BE_REPLACED

Congratulations! You’ve worked hard this year. You made it through some tough days (or weeks or months). And now, if you’re lucky, you might end up with a holiday bonus. But before pocketing that ... END_OF_DOCUMENT_TOKEN_TO_BE_REPLACED

The United States of America is a destination most working professionals and travellers have on their list. Being one of the most visited countries in the world, it houses many tourist attractions, ... END_OF_DOCUMENT_TOKEN_TO_BE_REPLACED